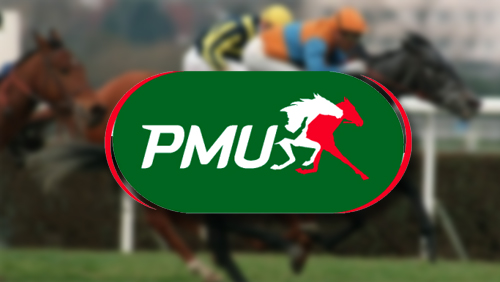 At the beginning of January, PMU is starting to unveil its future gaming activity, “Stables”. It is an official entry in Web3 as it is a Fantasy sport type entertainment using NFT technology. The Tezos-based game will combine “the intensity of horse racing with the endless possibilities of Web3.”

Indeed, last month, PMU’s chief innovation officer revealed that his company was working on the launch of an NFT collection dedicated to games in the metaverse.

And this Monday, the French company announced the opening of a whitelist, accessible by completing quests, for its new game Stables in order to be among the first holders of these famous NFT.

Constantin Garreau who is in charge of the project explained:

The issue is clear: we have a topic of recruiting new customers, younger, more digital, who like games, but not necessarily in the form we offered until now. And that’s where NFTs are interesting. They will allow us to attract these new players.

The non-fungible tokens developed on Tezos for Stables represent “unique digital horses” whose performance will be linked to existing racehorses.

Designed with the help of startup studio 321founded, the entertainment is expected to be available in Q2 2023. It uses official licenses from France Galop and Trot.