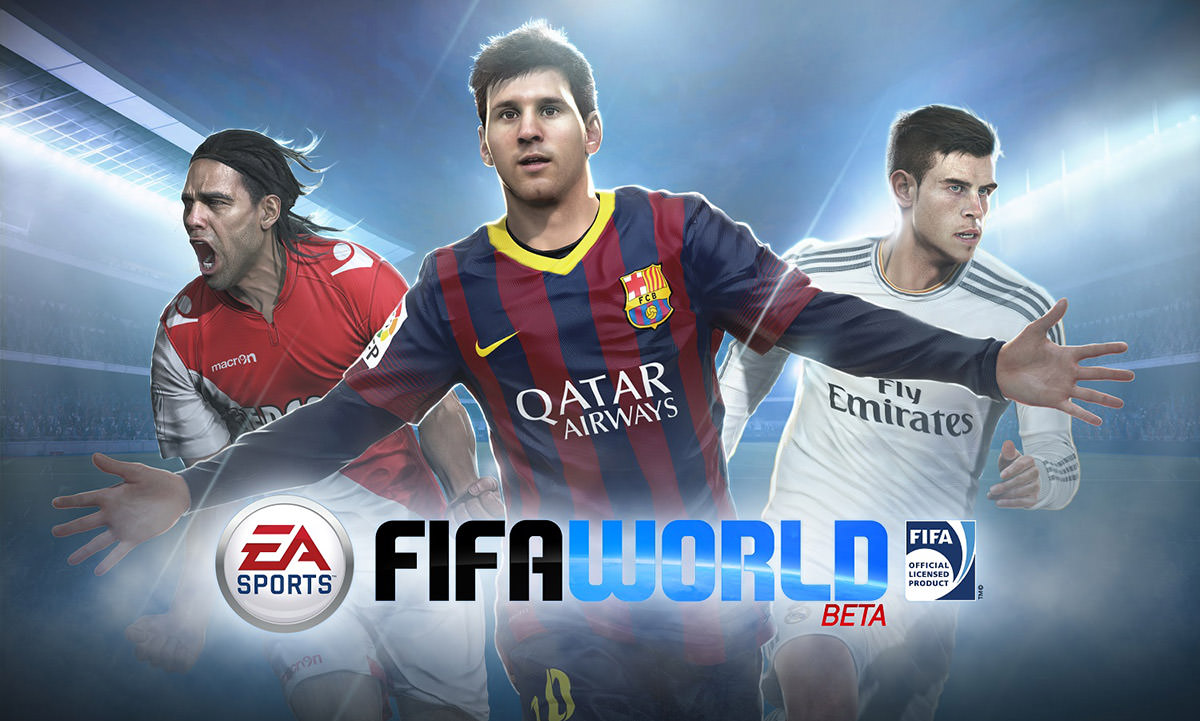 The World Cup will soon take place in Qatar. The world football governing body has announced the release of its NFT platform for soccer fans.

A partnership between FIFA and blockchain company Algorand

The 2022 FIFA World Cup in Qatar is fast approaching and fans are really excited to see their favorite international football teams compete to become the world champions. FIFA is preparing to open its new non-fungible token platform (NFTs) later this month.

Initially, FIFA+ Collect will release a series of initial token collections and reveal details about upcoming exclusive and limited edition collections, the organization said in a press release Friday. The new platform is looking forward to doing something like the NBA Top Shot, but with a twist. Top Shot Collection used intellectual property rights from the UFC, NBA and NFL to gather a collection of game moments and manufacture them as non-fungible tokens.

This exciting announcement makes FIFA collectibles accessible to all football fans, democratizing the ability to own a piece of the FIFA World Cup.

In other words, it will allow fans around the world to collect memorabilia and digital art themed around the two events.

FIFA’s commitment to create a gateway to Web3 through Algorand is a testament to its innovative spirit and willingness to engage directly and transparently with football fans.