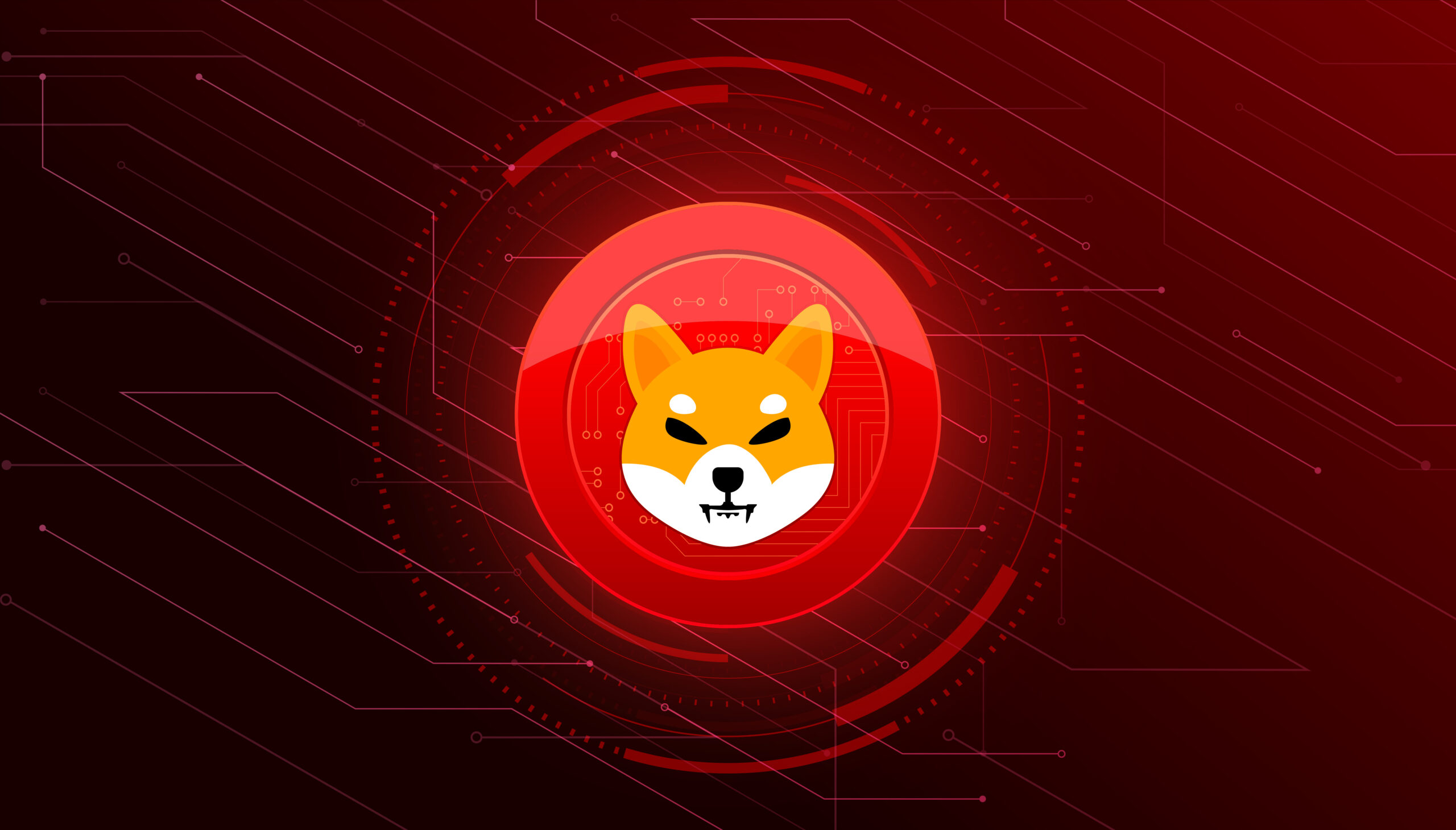 Shytoshi Kusama, the lead developer of Shiba Inu, has announced that his project’s new game, Shiba Eternity, is now available for testing by Australian users.

Vietnam was the first region on Shiba Inu’s priority list, perhaps due to the success achieved there by rival online video game NFT Axie Infinity. As a result of the large number of downloads, the project development team realized that the game’s server capacity needed to be increased.

What is Shiba Eternity?

In August, a few lucky people had the opportunity to test Shiba Inu‘s new game, Shiba Eternity. Users located in Vietnam had the first opportunity to discover the beta version of the game on the Discord page of Shiba Inu.

Shiba Eternity seems to be a battle game that takes the form of a collectible card game. There are about 100 cards to choose from, and as in a classic battle game, each player starts with three cards before drawing. Of course, no further information has been shared so far about how the game will work in its final version.

The mobile card game called Shiba Eternity will be available for all users on the App Store and Google Play as soon as possible. But first a final test for users in Australia.

Indeed, the company said that Australia will be the last testing location for the new crypto game Shiba Eternity. The NFT-based trading card game has thus gone live on the Apple App Store in Australia, with plans to allow downloads via Google Play Store underway.

Kusama made the revelations in response to a Turkish user who wanted to know when Shiba Eternity would be ready for download from app stores in his country.

“Soon. Then it’s the whole world. Let’s show those shadow cats that we are a force. We are on schedule and I said this is our last testing ground. This time it’s soon like…. honestly soon.

On Saturday, the Shiba Inu project announced some changes, revealing the launch of testing of its trading card game in Australia. The project said Australian residents who are members of SHIBArmy can download the game on the Apple app, with the Google Play Store launching the game soon.