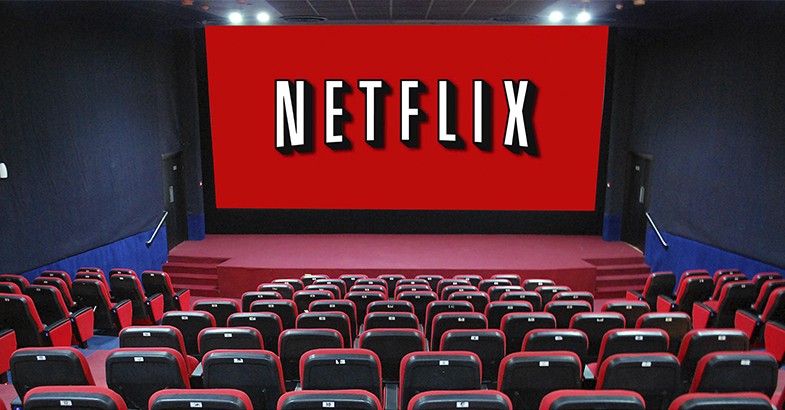 According to a report from the Sydney Morning Herald, Netflix, the streaming giant will ban crypto ads for its ad-supported service that will launch later this year, possibly by November.

Netflix is originally an American DVD rental service. Opened in 1998, it offers to send you by mail as many DVDs as you want, for a very small fee. But since 2010 and thanks to ever increasing internet speeds, its managers have been reorienting themselves towards another market: the streaming market. As a result, you don’t have to wait to receive a movie by mail, you can watch it instantly on the Internet.

The service also offers programs for young people. There are of course very recent films, classic movies, but also and especially many series and cartoons. In addition, the programs are generally adapted to the countries in which they are broadcast.

As global subscriber numbers have declined in consecutive quarters, Netflix announced in July that it would launch a new ad-supported service to boost revenue. In the second quarter, the streaming giant lost 970,000 paid subscribers after losing 200,000 in the first three months of 2022. Faced with slowing revenue growth. Netflix revealed in June that they would be cutting costs to keep their margins at 20%.

According to a September 5 report by the Sydney Morning Herald citing local media sources, Netflix has been in discussions with local advertisers in Australia. According to these sources, the streaming giant will ban several types of ads, including crypto-ads.

According to the report, Netflix will also ban political ads, gambling ads and ads targeting children. It may also ban pharmaceutical ads.

Netflix has not yet revealed the official list of plans for its ad-supported subscription, but they are currently being processed.

It is unclear whether the ban on cryptocurrency-related ads will simply be implemented in Australia or whether it will also apply to all nations that receive the ad-funded service, such as Germany, France, Canada, the United States of America and the United Kingdom.

However, no official statement has been made as to whether Netflix will implement this type of ban in ads in Australia only.