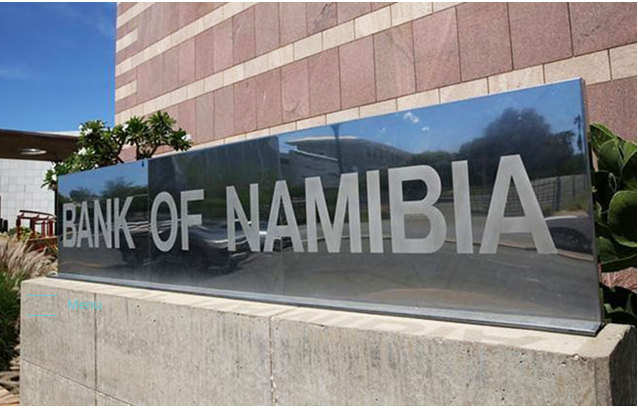 The Central Bank of Namibia, (BON), announced that it now has bitcoin and cryptos and virtual asset service providers in its regulatory framework for financial technology innovations, in a phased approach, through its innovation center.”

On September 22, the Central Bank of Namibia had held an event dedicated to central bank digital currencies and cryptos. The discussions determined several positions. The Bank of Namibia reiterates that digital assets are not officially recognized as currencies, but that it is possible for merchants to accept them:

“The acceptance of virtual assets for payment of goods and services remains at the discretion of each merchant or buyer.”

Cryptos, the future of the currency has reached a crucial point?

So the Central Bank sees cryptos as a legitimate medium of exchange… But reiterates a warning about ICOs:

In the announcement, BON Governor Johannes Gawaxab, known to be skeptical of cryptocurrencies in the past, reportedly concedes that the future of the currency has reached a crucial point. He goes on to explain:

“The future of money is at an inflection point. There is a battle between regulated and unregulated money on the one hand, and sovereign and non-sovereign money on the other.”

Gawaxab also argues that central bank digital currencies (CBDCs) bring something to the table that cryptos issued or developed by the private sector cannot. Nevertheless, the BON governor stressed that his institution, which is also reviewing and analyzing the viability of launching a CBDC, would not rush into anything.

“The successful implementation of CBDC depends on an effective analysis of the environment to ensure the development of a suitable solution that supports public policy objectives.”

The central bank is planning structural and legal changes to move into this new era. A paper will be published by the Bank of Namibia in the next two weeks to inform its thinking on the matter.