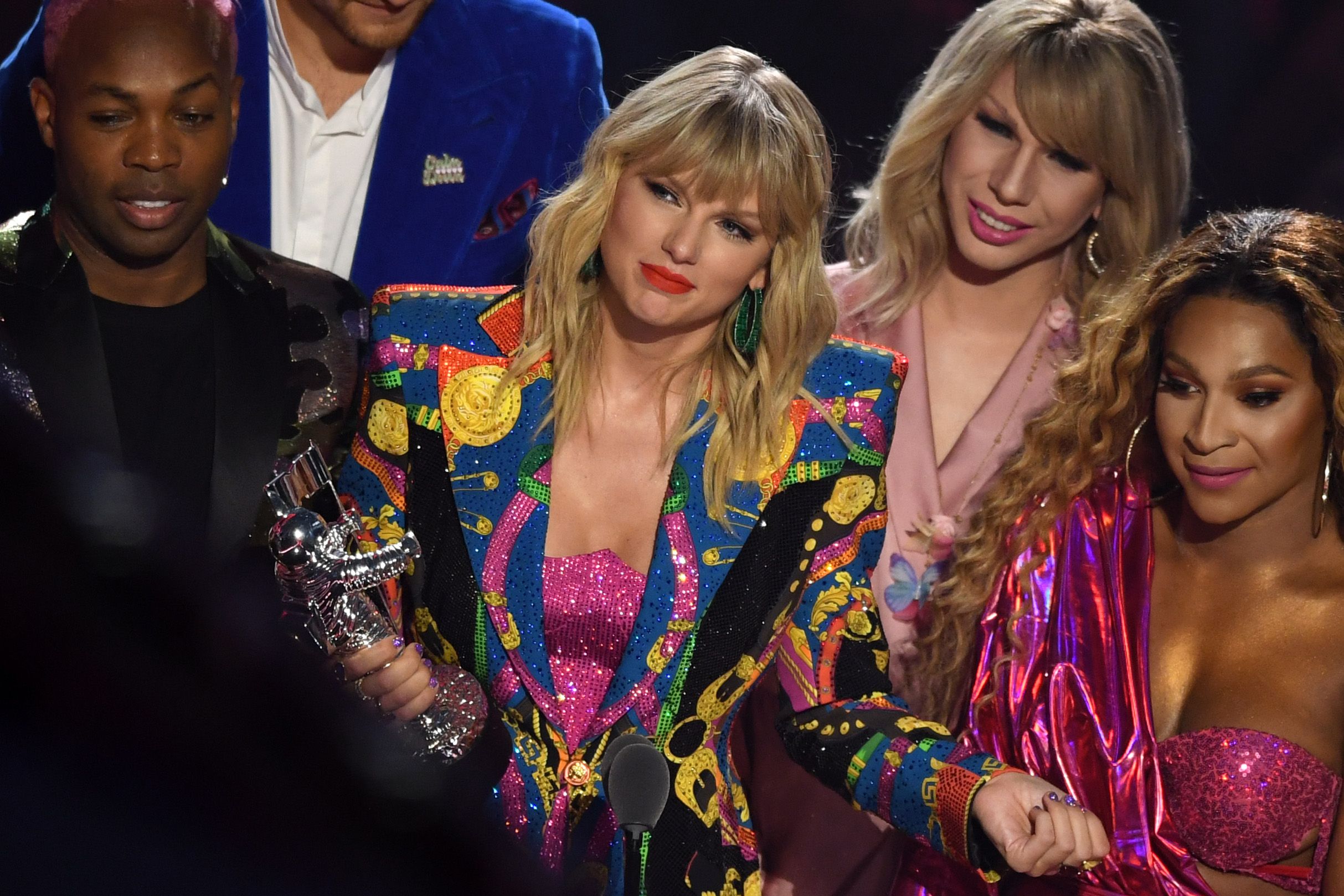 The MTV Video Music Awards ceremony will take place on August 28 in the United States; it has opened a category “best performance in the metaverse“, rewarding the virtual concerts that are multiplying.

Travis Scott on Fortnite, BTS in Minecraft … Since 2020 virtual concerts have multiplied. They gained popularity during the pandemic, when festive and cultural events were at a standstill. So much so that a dedicated award was created for the MTV Video Music Awards (VMA) ceremony, broadcast in France on August 29 at 6:15 pm.

The creation of this trophy comes at a time when virtual concerts have multiplied in recent years, especially during the Covid-19 pandemic, a period during which cultural and festive events were at a standstill.

We saw this as an opportunity to highlight and reward the best, most impactful performances. We celebrate the initiative of artists who have found creative ways to fill these spaces that are metaverse.

To attract a younger audience (the VMAs have seen a 17% drop in the 18-45 demographic in 2021), MTV has developed a replica of the event in the video game Roblox, which has 120 million monthly users. The VMA Experience (available from August 12 to September 3) allows players to be totally immersed in the world of the Video Music Awards: red carpet, paparazzi, party atmosphere, everything is there!

Music-themed mini-games are also available, as well as new activities. Users can collect and award votes to their favorite artist to try to win the “Best Performance in the Metaverse” category.

We celebrate the initiative of artists who have found creative ways to fill these spaces that are metaverse. It is indeed, for the singers, the opportunity to explore new universes and to propose different themes and visuals during the virtual shows. Ariana Grande, for example, was able to offer a “musical journey” to discover space in her “Rift Tour”.

Six artists have been nominated in this new category: Ariana Grande (Fortnite), Blackpink (PUBG Mobile), BTS (Minecraft), Charli XCX (Roblox), Twenty One Pilots (Roblox) and Justin Bieber (Wave). To know the name of the winner, go on August 29 at 6:15 pm on MTV France.