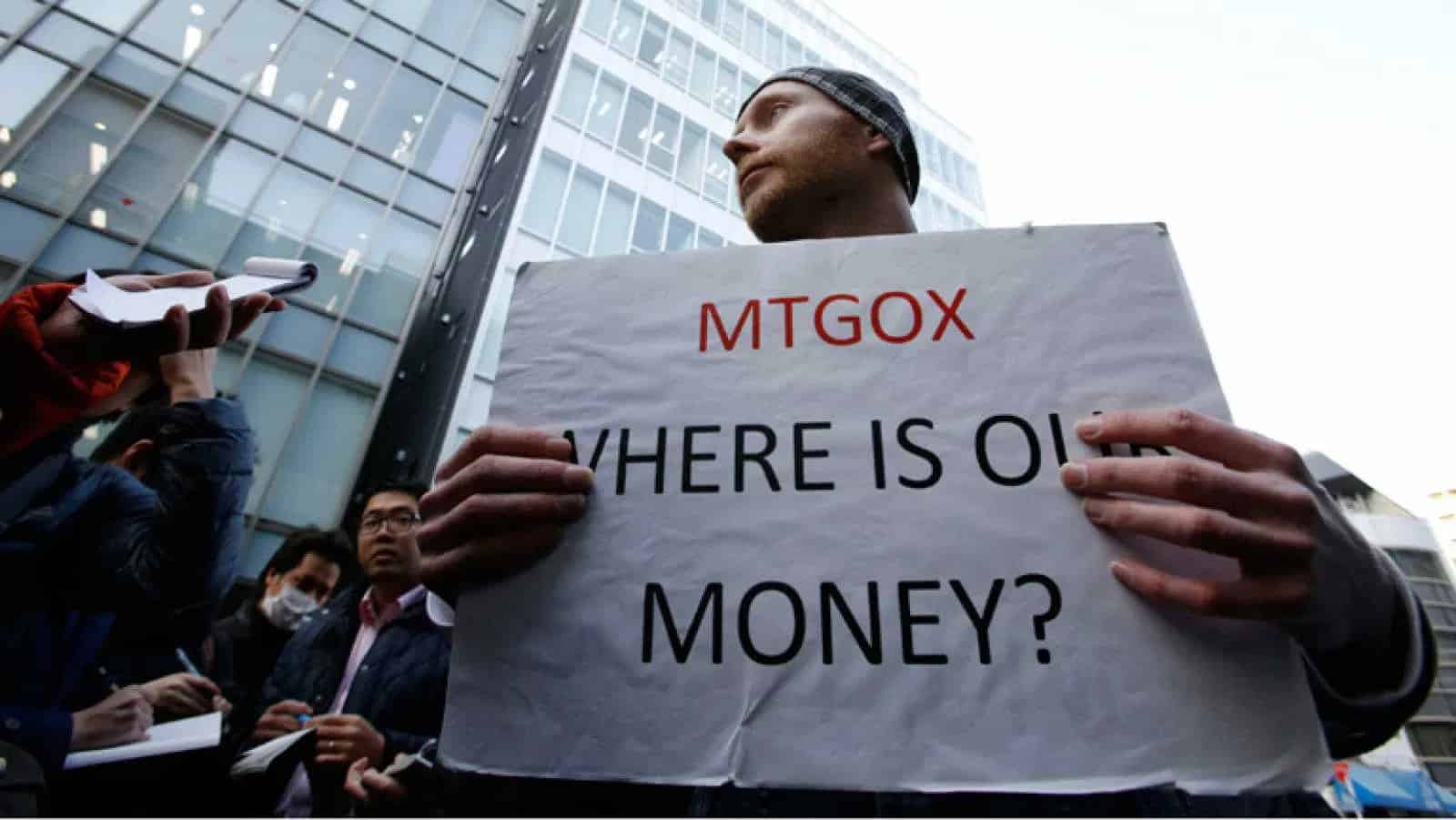 The crypto-exchange platform Mt. Gox, which went bankrupt in 2014 and owes 141,000 bitcoins to its customers, is going to make it more restrictive for its customers to get their money back. Investors have until Sept. 15 to submit their claims and try to recover their lost funds

Mt. Gox was originally founded in 2007 by a programmer Jed McCaleb. At that time, it operated as an online portal for the exchange of letters from the well-known game Magic: Gatering. In fact, the name Mt Gox was an acronym for “Magic: The Gathering Online eXchange”.

In 2010, Mt Gox was located in the special area of Shibuya, in the city of Tokyo, Japan. After 4 years since its launch, Mt Gox has established itself as one of the largest bitcoin exchange platforms in the world. In fact, it managed to handle about 70% of all transactions made on this criptomoneda.

But in February 2014, the company began to encounter problems and stopped trading with crypto-currencies, stating that more than 650,000 bitcoins had been hacked from their accounts. As a result, later in April, Mt Gox was forced to initiate the liquidation process.

Were hackers able to break into this bitcoin exchange and shop in customers’ accounts? Between February 2011 and November 2013, the exchange was subject to about 50 computer attacks (DDoS). Once bitcoins are stolen, they can be “laundered” and anonymized, for a fee, so that no one can trace them back to their owners.

The Japanese judiciary has launched a painstaking investigation. In August 2015, Tokyo police invited the press to witness Karpeles’ arrest. Yet, the individual confessed to nothing and merely pleaded not guilty.

All was not lost, however. After the bankruptcy, Mark Karpeles had given the liquidator 200,000 BTC that had been saved from theft. Of the 130,000 customers that Mt. Gox, 24,000 creditors came forward to recover their lost BTC. They had to be patient.

About eight years later, the Mt. Gox Trustee issued an update on the rehabilitation plan for creditors.

Prior to the updates released yesterday, the previous information in the case was from November 2021, when the platform’s receiver confirmed that the rehabilitation plan was in the Japanese court system.

The update states that the restriction reference period will begin on September 15, and that “the assignment, transfer or inheritance, provision as security or disposition by other means of the rehabilitation claims is prohibited” during that period.

The receiver also announced that creditors must come forward by September 15 to claim funds lost in the Mt. Gox bankruptcy.

There is uncertainty, however, about the cut-off date for the restriction period, which is not specified in the publication. However, it is already known that this period will be directly followed by the first repayment to creditors.

The trustee also warned that submitting a notice of transfer during the restriction period could prevent him from determining who to repay: