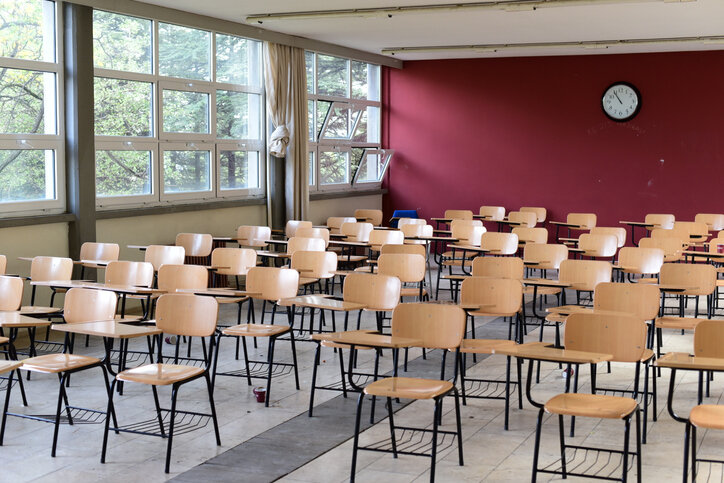 In a survey recently released by online education platform Study.com, the company found that more than 60%, or 64% of parents and 67% of graduates surveyed thought crypto should be part of mandatory education.

Crypto should be part of a student’s education

According to the study, more than two-thirds of U.S. parents and graduates familiar with or involved in crypto believe that crypto should be taught in schools so that students “learn about the future of our economy.”

However, moms and dads are not so supportive of non-fungible tokens (NFTs) as only 25% said they should be included in school curricula.

To participate in the survey, parents and graduates were screened to ensure that subjects had adequate knowledge of blockchain technology, crypto, NFTs and the metaverse and disqualified anyone who did not understand the subjects from participating. The survey included 884 American parents and 210 American college graduates

The findings come amid growing awareness and adoption of crypto in the United States. According to the Pew Data Research Center, about 88 percent of Americans have at least heard of cryptos, while 16 percent of U.S. residents have invested or traded in cryptocurrencies at some point in their lives.

Interestingly, 68% of parents admitted to being crypto-investors. On average, they contributed about $766 to their children’s future education using the profits from their investments.

Additionally, Study.com surveyed some college graduates, and 67% think cryptos should be a subject in school, while 36% said blockchain technology needs to be added.

Like the parents we surveyed, most college graduates had investments in crypto and thought cryptocurrency should be part of a student’s education. More than a third of the graduates also thought schools should incorporate the Metaverse and blockchain into the curriculum. However, they were a little more on the fence about NFTs, the company said.

It’s worth mentioning that the vast majority of graduates (86%) believe that having formal knowledge about new currencies and technological innovations is more important than a college degree.

New York City Mayor Eric Adams is also a supporter of such educational amendments. Last year, he called cryptos “a new way to pay for goods and services around the world,” and as such, students should study them and their underlying technology.

Shortly after being named the new mayor of New York City, Eric Adams pledged to turn the Big Apple into a crypto and blockchain hub. Apart from that, he felt that the US authorities should add new school subjects that allow younger generations to study the merits of the digital asset sector:

We need to open our schools to teach technology, to teach this new way of thinking when it comes to paying for goods and services.