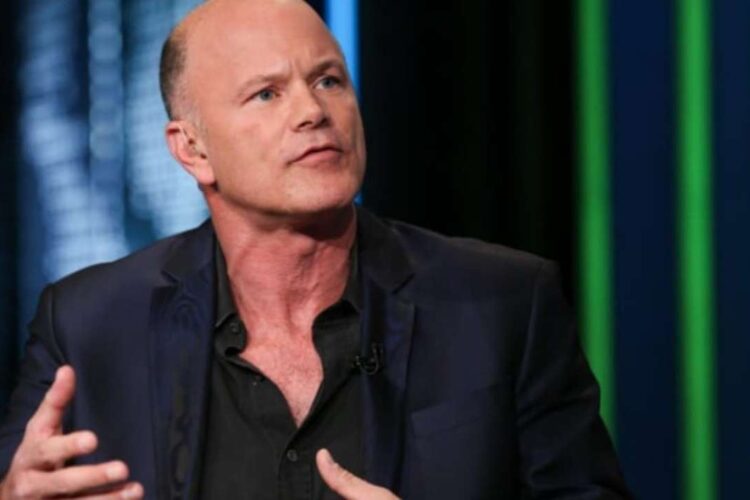 Mike Novogratz, managing director of Galaxy Digital, a financial services company focused on digital assets, doubts that bitcoin (BTC) will cross the USD 30,000 soon. The investor said he expects the world’s leading currency to move in its latest price range, given that there have been no significant capital injections into the sector recently.

The bitcoin story is very much tied to the Fed,” he said of the U.S. Federal Reserve’s impact on the cryptocurrency’s price, adding that “assets are going up” and that he thinks the Fed “will stop raising interest rates.”

I don’t see a repeat of the mania we saw in 2021 or 2017,” according to Novogratz, who is skeptical of a “soft landing” in global markets and believes the world is headed for a recession.

Although Galaxy Digital reported a $554 million loss in the second quarter of 2022, Novogratz said he has actually decided to buy more shares of his company. The entrepreneur said that while the worst for the cryptocurrency sector is over for now in terms of falling prices, he was determined to look at crypto-investments “in a three to four year time frame, not three to four months.”

Novogratz admitted that in the initial phase of the crypto-market’s precise downturn, he considered laying off some of his company’s employees.

I took a very close look at my business and my first instinct was to say: we need to cut our expenses significantly,” the entrepreneur said. However, after “re-examining each of our business areas, we ended up making very few cuts and, in fact, we will end the year with probably 25 to 30 percent more employees than we started with.