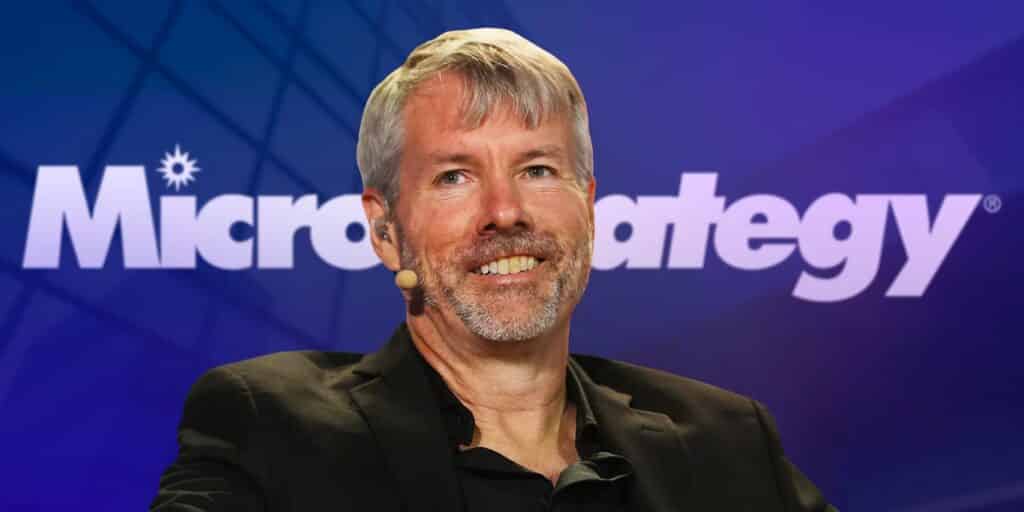 MicroStrategy has pledged not to sell any of its bitcoin holdings, despite the dire situation. Even after Saylor resigned as CEO, the company has continued to accumulate more BTC and even plans to raise more money to do so.

Since the summer of 2020, MicroStrategy has been buying bitcoins on a massive scale. It has not hesitated to even go into debt to acquire more and more of this cryptocurrency. Today, September 20, 2022, a document filed by the company with the Securities and Exchange Commission (SEC) reveals that an additional 301 BTC have been added to its treasury. The company spent $6 million at an average price of $19,851 per bitcoin. Thus, the Nasdaq-listed business intelligence software reaffirmed its place as the largest holder of bitcoin.

Interestingly, Michael Saylor’s company alone holds just over 0.6% of the total supply of bitcoins that will exist (21 million units).