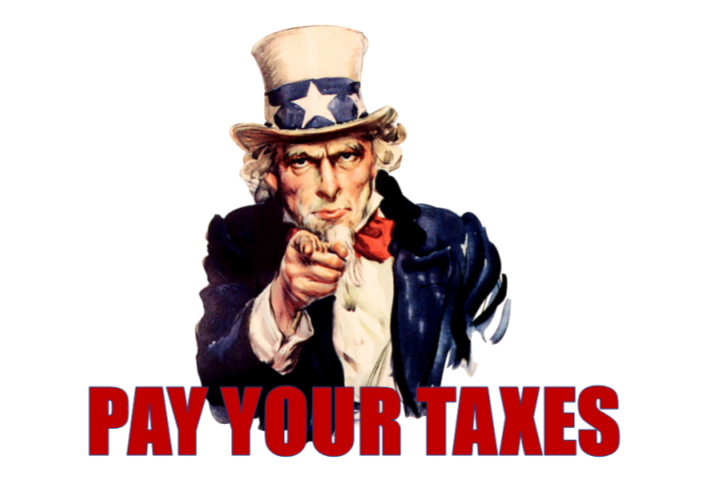 The American billionaire Michael Saylor, CEO of the software company MicroStrategy, notably known for his unconditional support of Bitcoin, has been prosecuted for tax evasion since this evening.

Michael Saylor is the former CEO and founder of Microstrategy and is well known for his ardent support of the potential of Bitcoin.

He has emphasized his faith in the asset by saying that it will reach millions of dollars as long as the price of Bitcoin does not fall to zero. Saylor often uses strong language to emphasize how much he believes in Bitcoin and its potential. MicroStrategy holds 129,918 Bitcoins. However, the recent drop in the crypto’s price has caused his company to suffer huge losses of nearly $1 billion.

MicroStrategy and its former CEO Michael Saylor have just been sued by the Attorney General of the District of Columbia (New York). The lawsuit is being investigated by the Washington DC Attorney General and allegedly relates to a decade of unpaid taxes.

According to Attorney General Racine’s Twitter account, Microstrategy has also been accused of collaborating with Saylor to evade taxes. According to him, the company’s founder legally owes money on hundreds of millions of dollars he earned while residing in Washington, DC.

“We have filed a tax evasion lawsuit against Michael Saylor, a wealthy computer company executive who has resided in the District of Columbia for more than a decade, but has never paid income taxes in the District. We are also suing MicroStrategy, his employer, for conspiring to help him avoid paying taxes on the hundreds of millions of dollars he earned while residing in Washington, DC.”

In detail, the sudden interest of justice is pressing, both on the individual and on his company Microstrategy, which the U.S. Attorney’s Office believes may have attempted to evade tax payments through tax evasion.