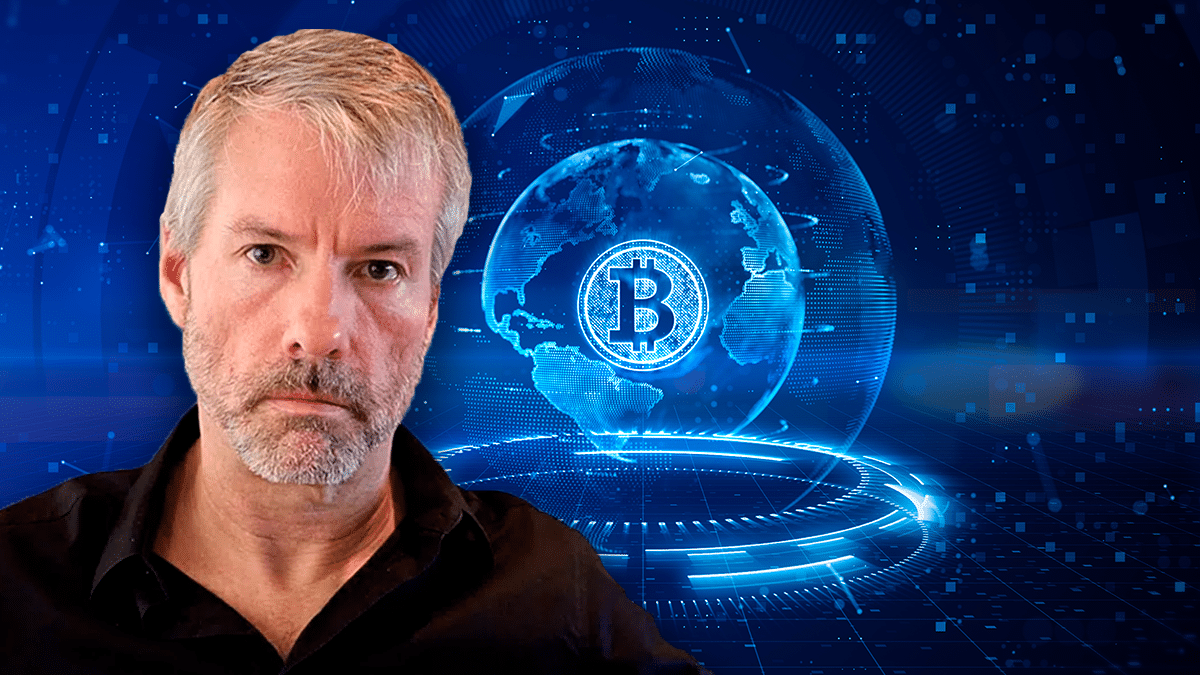 Bitcoin-evangelist and billionaire Michael Saylor has stepped down as the Chief Executive Officer of MicroStrategy – one of the world’s largest corporate holders of Bitcoin. He will continue to serve the company as executive chairman of the board.