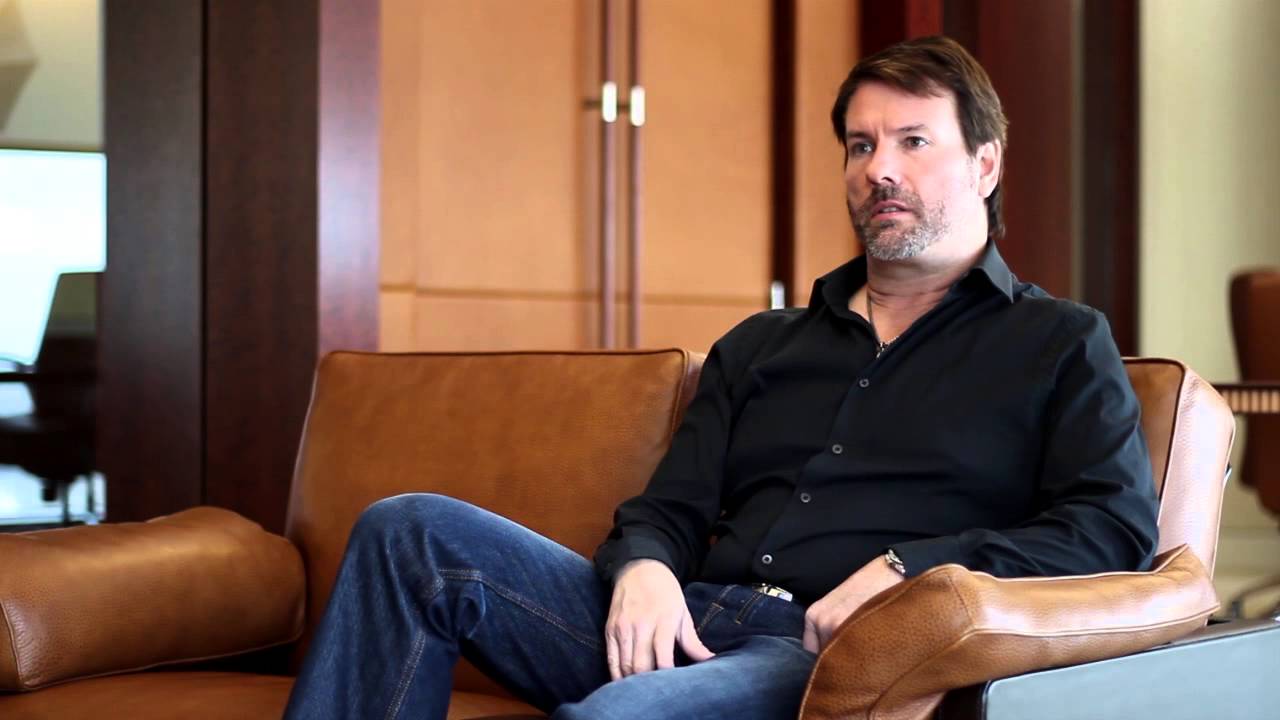 Michael Saylor, the founder of MicroStrategy and bitcoin maximalist, said Monday that central bank digital currencies (CBDCs) are unstable and doomed to fail.

Michael Saylor is pro-bitcoin. MicroStrategy bought $250 million worth of bitcoins in August 2020. Then for another $175 million shortly after. The company strengthened its positions in December of that year by acquiring an additional $650 million in Bitcoins. By the end of 2021, the company was estimated to have over 70,000 BTC. This would make it the non-crypto company with the most Bitcoins in its treasury.

Indeed, he believes that bitcoin is better because of its relationship with scarcity, time and energy. In fact, bitcoin’s inflation hedging and store of value benefits led Michael Saylor to add it to MicroStrategy’s balance sheet.

Saylor, CBDCs are doomed to fail!

Furthermore, Michael Saylor claims that bitcoin is superior to virtual currencies issued by authorities such as central banks.

Saylor predicted that CBDCs will fail in the future, like all digital currencies before them, for the following reasons:

For him, what distinguishes bitcoin from all the money that came before it is the combination of unsimulated proof of work with cheap independent verification and instantiation.

Proof-of-work adjusted to the difficulty is what makes the first cryptocurrency a real phenomenon that needs to be fought. It’s what makes it non-virtual, non-imaginary.