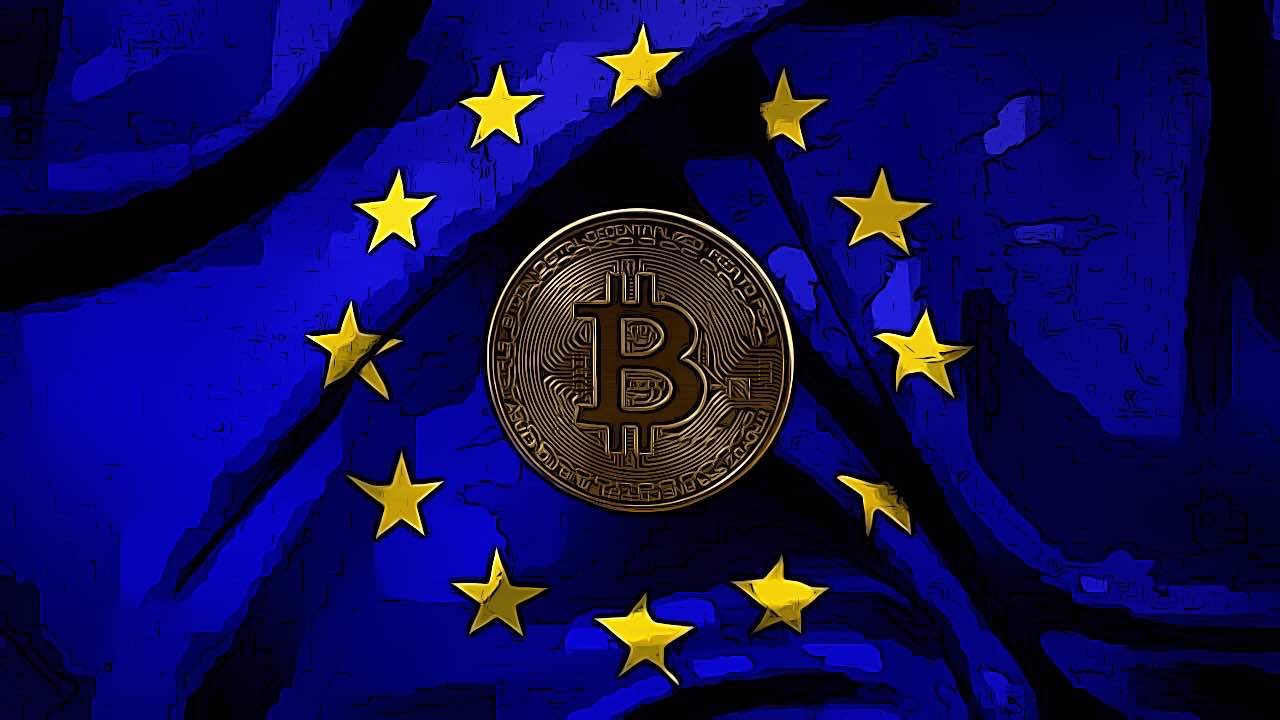 The European Parliament’s Economic Affairs Committee on Monday (March 14) adopted the draft Market In Crypto Assets (MiCA) regulation, the text that is to regulate the crypto-asset market in the European Union. According to CoinDesk, the rules could apply to algorithmic stablecoins and split NFTs.

In late 2020, the European Union (EU) introduced a comprehensive set of regulations covering digital asset trading across the 27-nation bloc. Known as MiCA (Markets in Crypto-Assets), the proposed legislation acts as a means of monitoring and regulating digital, blockchain-based assets.

In other words, MiCA aims to regulate crypto-assets that fall outside the scope of existing financial instrument regulations, by creating a suitable and balanced European regulatory framework.

MiCA was voted on March 14, 2022 by the European Union’s Economic Policy Committee, the draft regulation “Markets in Crypto-Assets”, known as “MiCA”, is entering the phase of tripartite meetings between the Parliament, the Council and the Commission.

In March, NFTs were excluded from the scope of MiCA, unless they fall into the latter category.

In short, the text means that all players offering these types of services mentioned above will be subject to registration, including stablecoin issuers.

A bill in the process of being finalized

This bill is essentially finalized, sources told CoinDesk. Under a new provision, fungible tokens represented as an NFT could look like securities.

Previous versions of MiCA made no mention of NFTs. Indeed, truly non-fungible assets will not fall under the new legislation. However, a set of interchangeable assets designated as a single token gave lawmakers pause.

The new draft also includes changes that could indicate how the EU might treat algorithmic stablecoins (such as stablecoin TerraUSD), which were notably excluded from the scope of MiCA when it was first introduced in 2020.

“Offerors or persons seeking admission to trading in algorithmic cryptoassets that do not intend to stabilize the value of the cryptos by referencing one or more assets should in any event comply with Title II of these regulations,” says a recital in the draft, referring to the section of the law that sets out requirements for cryptoasset issuers.

The final version of the bill states that regulators should “adopt a substance over form approach, whereby the characteristics of the asset in question should determine qualification, not its designation by users.”