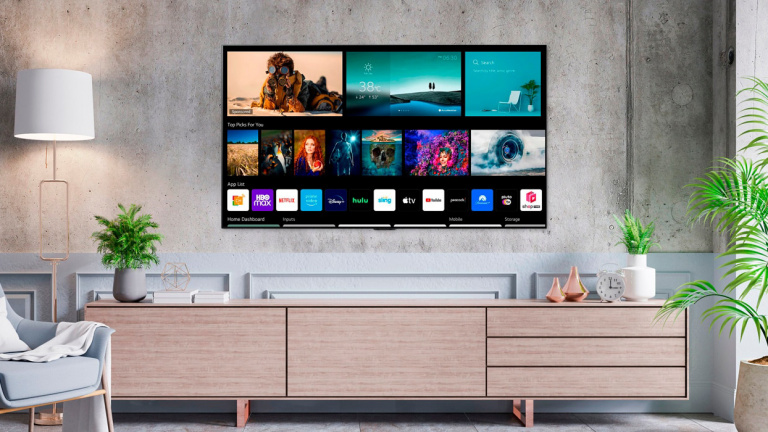 The Korean giant LG wants to create bridges between the metaverse and its smart TVs. It will be in partnership with Oorbit, which defines itself as “a portal to interactive virtual worlds in 3D”. The idea is to allow users to access the metaverse directly from the smart TVs offered by LG:

“With this partnership, Oorbit and LG are bringing together games and immersive experiences and making it easier for consumers to interact in the metaverse.”

This will include the creation of a digital identity, which will allow users to easily move from one experience to another. Oorbit and LG want the different virtual worlds to be interoperable. According to Pooya Koosha, the co-founder of Oorbit, it’s all about accessibility:

“Our technology is the link between different virtual worlds, allowing developers and brands to bring their experiences into the metaverse. Scaling our technology to the millions of LG TV customers is the next step in making the metaverse accessible to everyone.”

LG has confirmed its interest in blockchain-related technologies for some time now. Earlier in 2022, LG had added blockchain and cryptocurrencies to its future development goals.