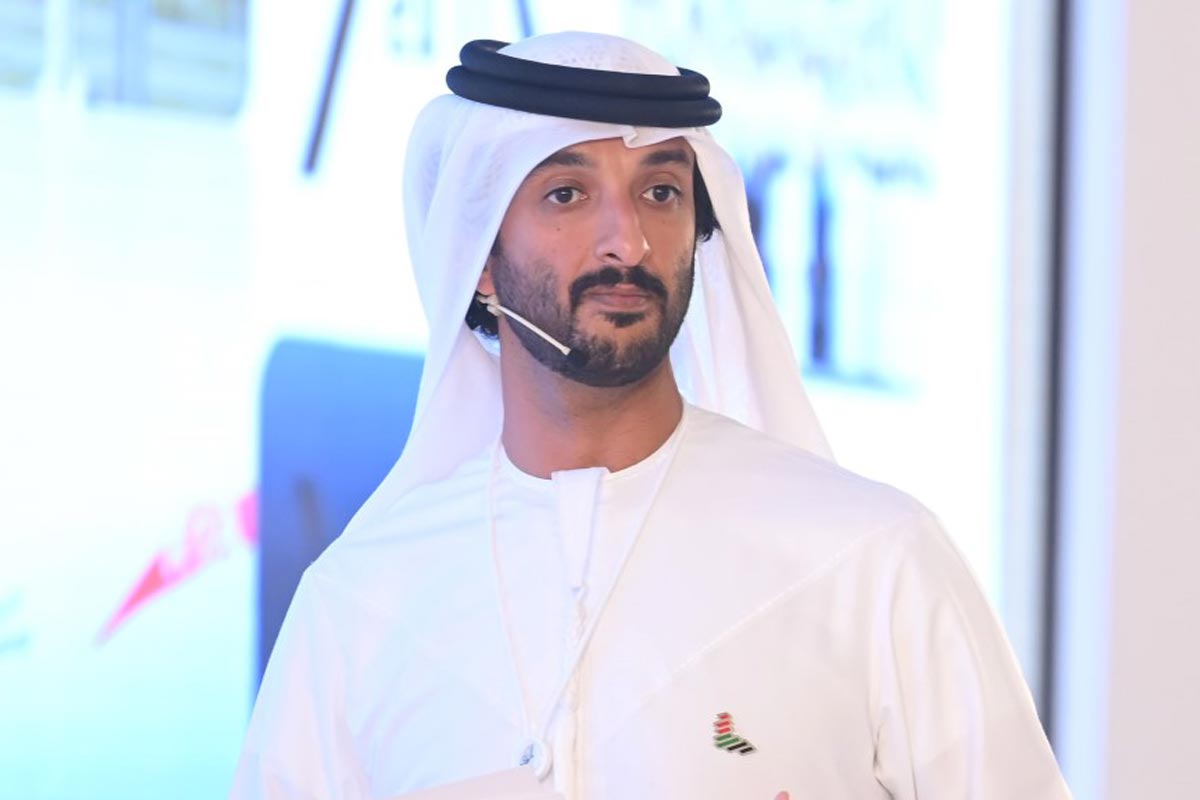 The Ministry of Economy of the United Arab Emirates (UAE) has announced a new headquarters located where anyone in the world can visit the metaverse. According to Gulf News, the announcement was made on September 28 by UAE Minister of Economy Abdulla bin Touq Al Marri at the Dubai Metaverse Assembly, with the minister stating, “this is not a proof of concept, this is our third address” before giving a live tour of the virtual headquarters.

Offices in the metaverse?

Following the pandemic, many wondered if the metaverse was the way of the future? A virtual world with avatars, office spaces, a coffee machine, chairs?

Even Bill Gates once said that within two or three years, most meetings would take place in this virtual world, which is presented as an extension of physical life.

This future is already here. Indeed, the UAE Ministry of Economy has demonstrated the country’s appetite for new technologies by opening offices in the metaverse. It will be possible to sign documents from the other side of the world, without having to travel.

Blockchain, crypto and the metaverse are gaining popularity in the Middle East. For example, Dubai has become the leader in the region by supporting top platforms such as Binance and FTX operating in the city. Just last week, South Korea-based crypto-exchange OKX received a temporary virtual asset license from authorities.

This is reportedly the digital version of the real offices located in Dubai and Abu Dhabi. The headquarters will comprise a multi-story building, each serving a different purpose. Visitors will be able to take a ticket, which will prompt a “customer happiness center employee” to join the metaverse and interact with the visitor.

Abdulla bin Touq Al Marri, the Minister of Economy, said Wednesday during a conference at the Assembly of the metaverse in Dubai, that it was not a “proof of concept“, but a third address for the offices.

“This way, anyone in the world who has a transaction with the ministry no longer needs to travel to the UAE to sign an agreement.”