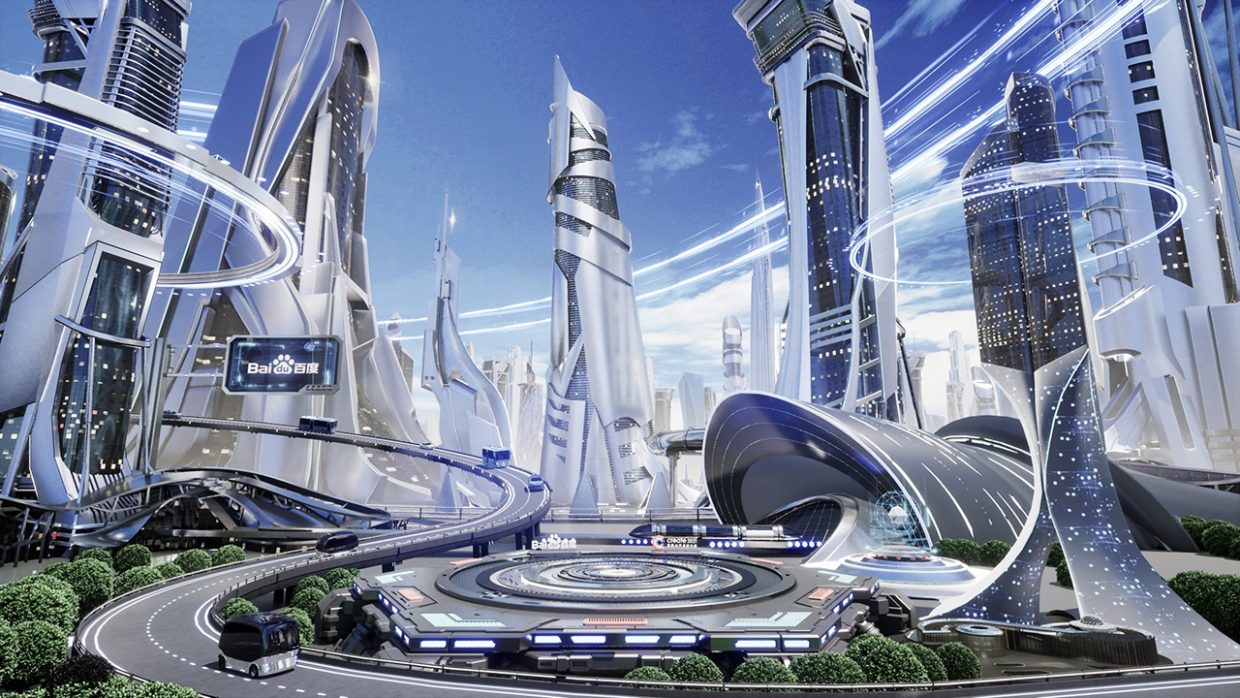 According to a local media report, China’s metaverse industry has raised $780 million or 5.46 billion yuan in funding. In addition to the 160,000 “Chinese virtual human enterprises,” there are about 20 provinces or cities already supporting the metaverse, the report added.

Last year, about $54 billion was spent on virtual goods, skins and lives, compared to $42 billion on movies and $30 billion on recorded music in 2019. According to a recent Bloomberg Intelligence report, by 2024, when popular online games incorporate live events such as concerts and leverage advertising and user-generated content, the value of the Metaverse could approach $800 billion.

The concept of the Metaverse, a shared virtual environment that users access via the Internet, is gaining momentum in China. As is the case with Baidu and NetEase, which are joining other major technology companies in filing trademark applications related to this field.

NetEase, the Hangzhou-based video game giant, and its subsidiaries filed dozens of Metaverse-related trademark applications in late October. These applications combine the word “metaverse” with the names of the company and its artificial intelligence (AI) and gaming research units.

Tech unicorn ByteDance, behind the TikTok app, acquired virtual reality startup Pico Interactive in August after investing about 100 million yuan ($15.6 million) in April in Mycodeview, the company behind gaming platform Reworld, a competitor to Roblox.

In addition, according to a report by the Chinese-language news site, the size of the Chinese metaverse market is expected to reach $5.8 trillion by 2030. The article states that two Chinese companies – internet giant Tencent and one of the country’s leading video game companies, Netease Yaotai – are competing and working to find ways to grow the metaverse.

For the implementation of the technology, we will not make a clear distinction between 2B and 2C. The company’s metaverse technology has application scenarios in the 2B domain (such as Baowu Steel), and there are also many attempts in the C-side QQ metaverse. Therefore, when we land, we will not forcefully demonstrate whether it is 2B or 2C, but only see what real value or convenience our technology can bring to people’s life and production.

On the other hand, Liu Bai, the “head” of Netease Yaotai, said that his company has different types of activity scenarios and nearly “100 types of customized clothes” that will be used for in-depth simulations. Liu Bai also described what he sees as the key departments of metaverse companies. He said, “The most important positions in Metaverse companies are R&D, product planning and art.