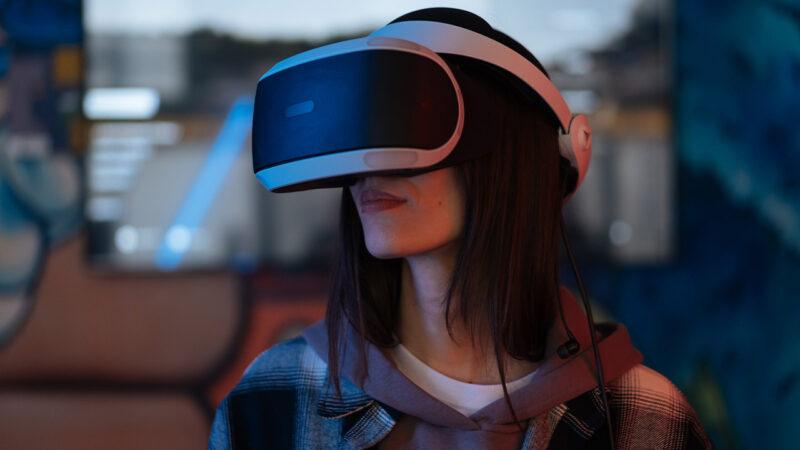 Guest of the American podcaster Joe Rogan, Mark Zuckerberg announced this Thursday at his microphone that Meta would be able to present a new virtual reality headset in October.

The Oculus Quest, now Meta Quest, are getting ready to welcome a new virtual reality headset. Indeed, Meta CEO Mark Zuckerberg announced late last week via Joe Rogan’s podcast that a model would be presented during October 2022. Although the executive did not specify it, it seems that this device is the long-awaited Meta Quest Pro, a high-end product that could be around 1,000 euros.

The month of October is not an insignificant one, as Meta usually holds its Meta Connect event there. A few days ago, Mark Zuckerberg had also indicated on Instagram that the event would also be an opportunity to present a complete visual overhaul for “Horizon Worlds“, one of the virtual platforms of the metaverse, criticized for its too minimalist graphics.

Mark Zuckerberg has provided few details about the technical characteristics of his next headset. According to the first information revealed by the American group, the Quest Pro should be equipped with a “high resolution” screen and a series of sensors to track the position of the eyes.

In addition, it would not be limited to virtual reality, but would offer as on the previous model a mixed reality experience allowing to see its environment without removing its helmet. In this context, the elements from the real environment of the day should be in color while the Quest 2 offered only shades of gray.

As reported by CNBC, Mark Zuckerberg promised that the new Meta headset would include new features designed to help users feel a “social presence. To do this, the device would rely in particular on a new device for tracking gaze and facial expressions, allowing your avatar, in the metatarsal, to replicate your expressions in real time.

Let’s wait for the official presentation in October to find out both the complete technical specifications and the price of this new VR headset.