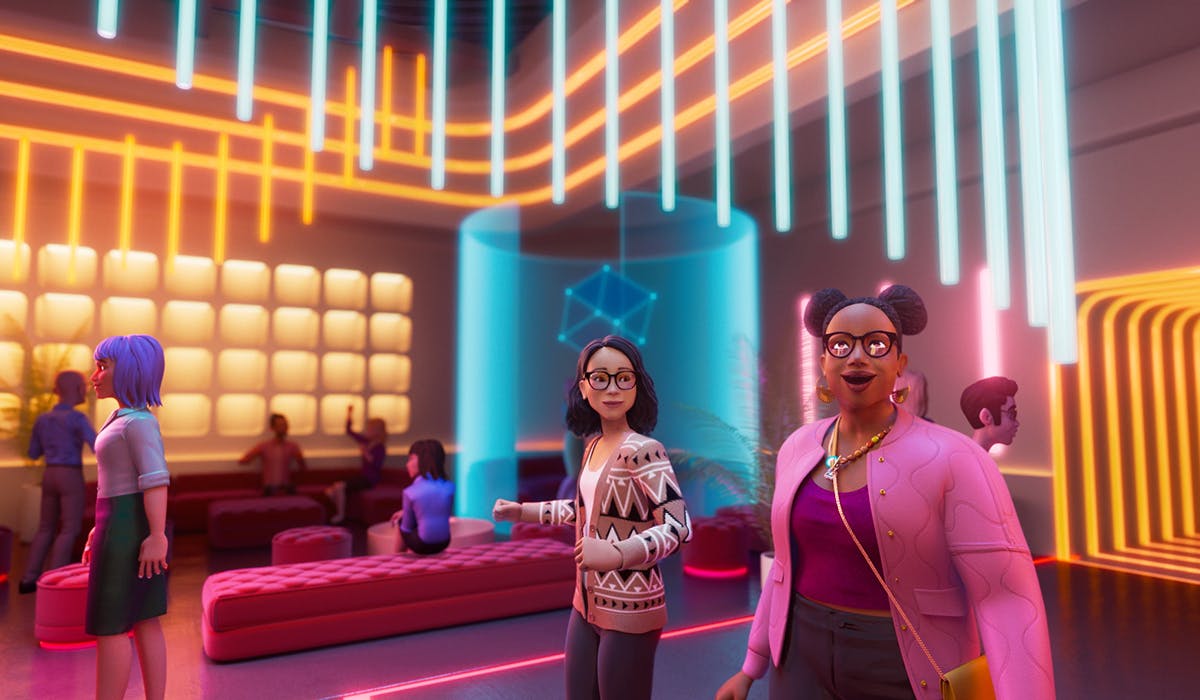 On August 26, Meta confirmed the information reported by Reuters that Vivek Sharma, VP Horizon, was leaving the company. He had joined Meta in 2016 and was leading Horizon Worlds, an early version of the metaverse according to the company.

The construction of the metaverse is far from being a long quiet river for Meta. Horizon Worlds is a major project at Meta. Certainly the most important of the moment, and the one on which Mark Zuckerberg has the most hope. It is the first version of the metaverse according to Meta.

A social platform in which users can participate in parties, movie sessions, meditation workshops or even play Arena Clash. An ambitious project led until now by Vivek Sharma. The man who has been working for six years at Meta has announced that he wants to leave the company.

Vivek Sharma previously managed the Facebook Gaming and Facebook Marketplace divisions of Meta. He then worked on Horizon Venues (a virtual reality event platform) as well as Horizon Workroom, a VR workspace for teams to communicate and collaborate.

Passed by Microsoft, Vivek Sharma had joined Meta in 2016. He had taken the head of the Horizon division of the company in August 2021. A position he will therefore have occupied only one year. In addition to Horizon Worlds, a social virtual reality platform accessible via Meta Quest headsets, Vivek Sharma also headed the Horizon Venues application, dedicated to virtual events.

Meta has announced that Vivek Sharma‘s team will now be supervised by Vishal Shah, who heads the metavers branch of the American group.

As a reminder, Meta has seen most of its top executives leave the company in 2021, such as David Fischer, Chief Revenue Officer, David Marcus, responsible for a cryptocurrency project that was eventually aborted, Fiji Simo, who was in charge of the Facebook application, or Hugo Barra, responsible for the division dedicated to virtual reality. A strong symbol of the change of era that is taking place at Meta, the N°2 of the group, Sheryl Sandberg, has decided to leave the company after 14 years of good and loyal service. After proclaiming his ambition to make the social networking giant the world leader in metavers, Mark Zuckerberg has seen his close guard crumble for several months.

This resignation takes place while the Horizon Worlds application is at the center of mockery. Two weeks ago, Mark Zuckerberg announced the launch of the app in France and Spain with a rather basic screenshot. This one was mocked by many users on social networks, to which the CEO responded by promising a big graphic update that should be unveiled this fall.