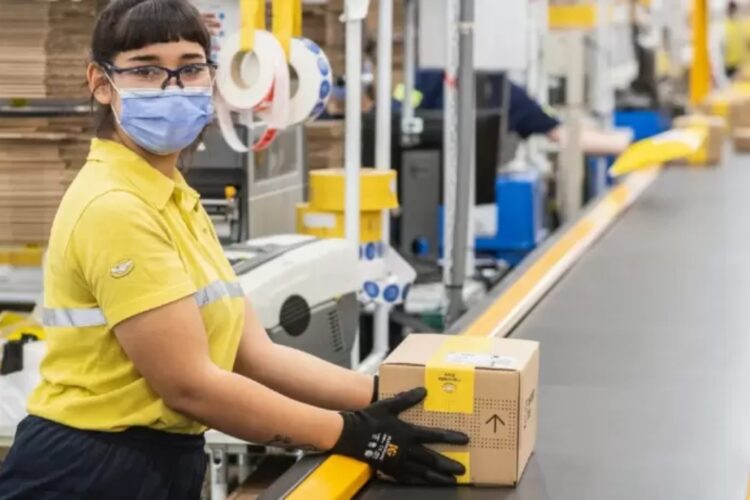 Mercado Libre, through its Mercado Pago arm, plans to soon sell bitcoins in all Latin American countries. Starting in 2021, Brazil was the first country to receive the solution and quickly saw one million customers in operation.

With the data published at the end of February 2022, Mercado Pago showed the great interest of Brazilians in trading cryptocurrencies.

To enable its activity in the country, the company partnered with Paxos, a U.S.-based company that is regulated in the country. Mercado Pago’ s customers can buy Bitcoin, Ethereum and Dollar Pax (USDP).

Mercado: One of the largest companies in Latin America

After the success of the operation in Brazil, Mercado Pago has decided to expand its activities in the crypto-market.

Positioned as one of the largest companies in Latin America, with a presence mainly in Brazil and Argentina, Mercado Libre is now expected to sell bitcoins throughout Latin America, following the same model as the partnership with Paxos.

In conversation with El País Mercado Libre’s Fintechs president, Osvaldo Giménez confirmed the expansion of services, although he did not give a date.

In any case, with 38 million active users on Mercado Pago’s service, the potential for crypto-currency adoption remains high in Latin America.

To reach more Latin American countries, Mercado Libre has observed a similar reality in its neighbors, namely rising inflation. Thus, many people are seeking refuge in cryptocurrencies and Mercado Pago hopes to help in this process.

Another point analyzed by the company is the rise of the dollar against local currencies. Given that Mercado Pago sells USDP crypto, matched in USD, the expansion of the service may lead its clients to seek this exposure.

A common problem in Latin American countries remains the lack of access to banks by the population, known as the “unbanked.” With Mercado Pago’s solution, combined with cryptos, the company hopes to bring more people into the digital economy.

For Osvaldo Gimenez, by offering crypto-investments to customers, they have the opportunity to diversify their portfolio. The executive recalled that these investments are still small, but it is important to offer this service.

For the near future, Mercado Pago analyzes the scenario in Mexico and Chile, countries that have presented business opportunities for fintechs in the region.