The metaverse is a subject that we often talk about today as revolutionary and innovative. However, with hindsight, this concept is not as new as we think.

Indeed, such a universe has been mentioned many times in the past, through books or feature films. The movie Matrix, for example, has its own vision of the metaverse which is not very far from what we see nowadays.

The first part of the Matrix saga was released in 1999, a time when the term “metaverse” was not even born yet. Yet, when we focus on the world of this feature film, many elements display similarities that define this virtual world today.

First of all, in the film, individuals project themselves into a virtual universe that is quite close to reality. This relates directly to the metaverse referred to as “the matrix” in the film. In this world, everyone has an avatar that is a reproduction of his or her person. Neo finds himself projected into the Matrix with a charismatic version of himself in dark glasses. In today’s metaverse, these are the avatars we use to interact and identify with each other.

Another similarity is that humans connect via wires to the matrix. Everyone is cut off from all external communication with the real world. In the metaverse, you put on your VR headset and disconnect from your loved ones to join them in this virtual world.

What do you think about it? Have the Matrix and metaverse the same concept? 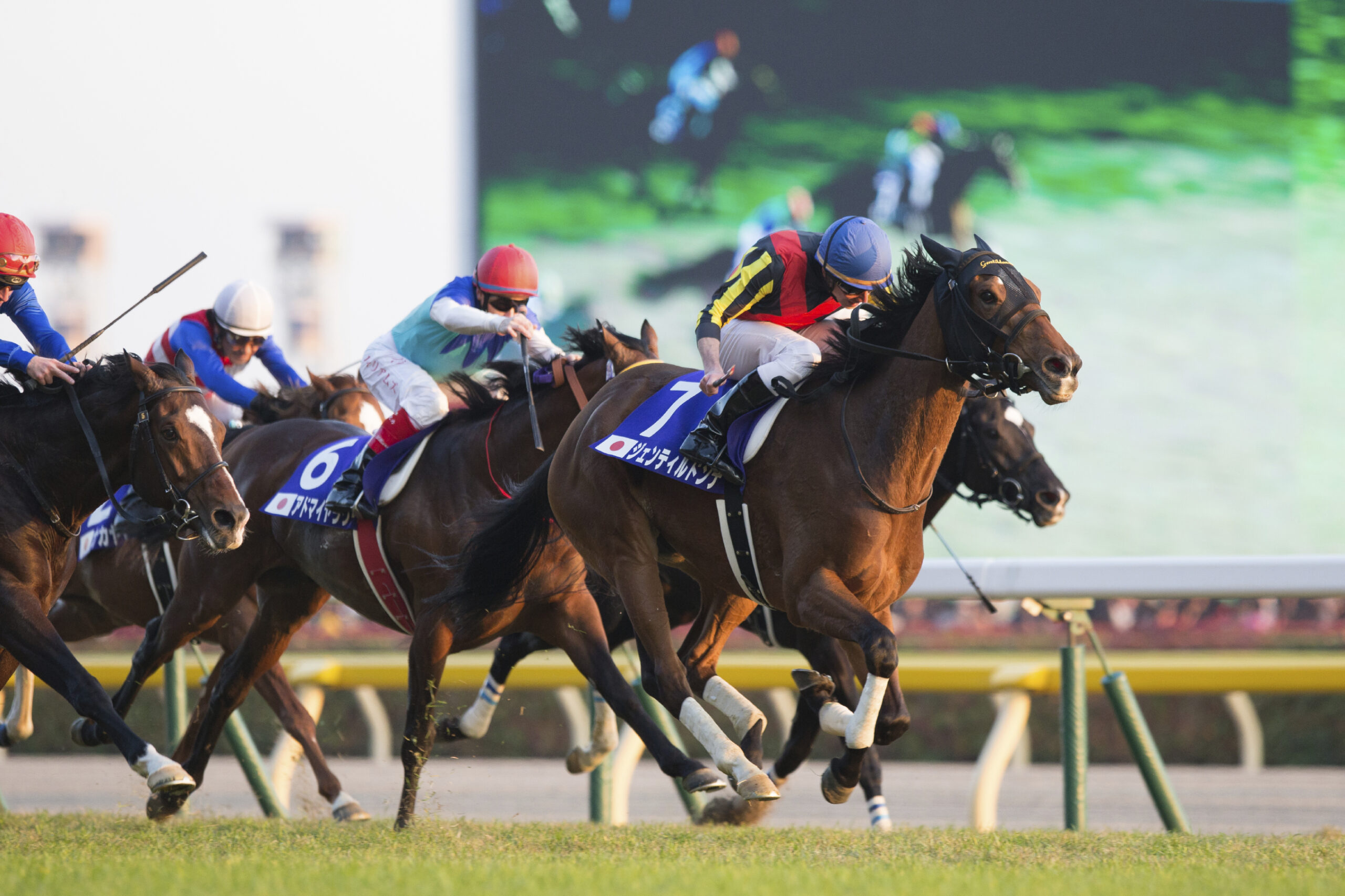 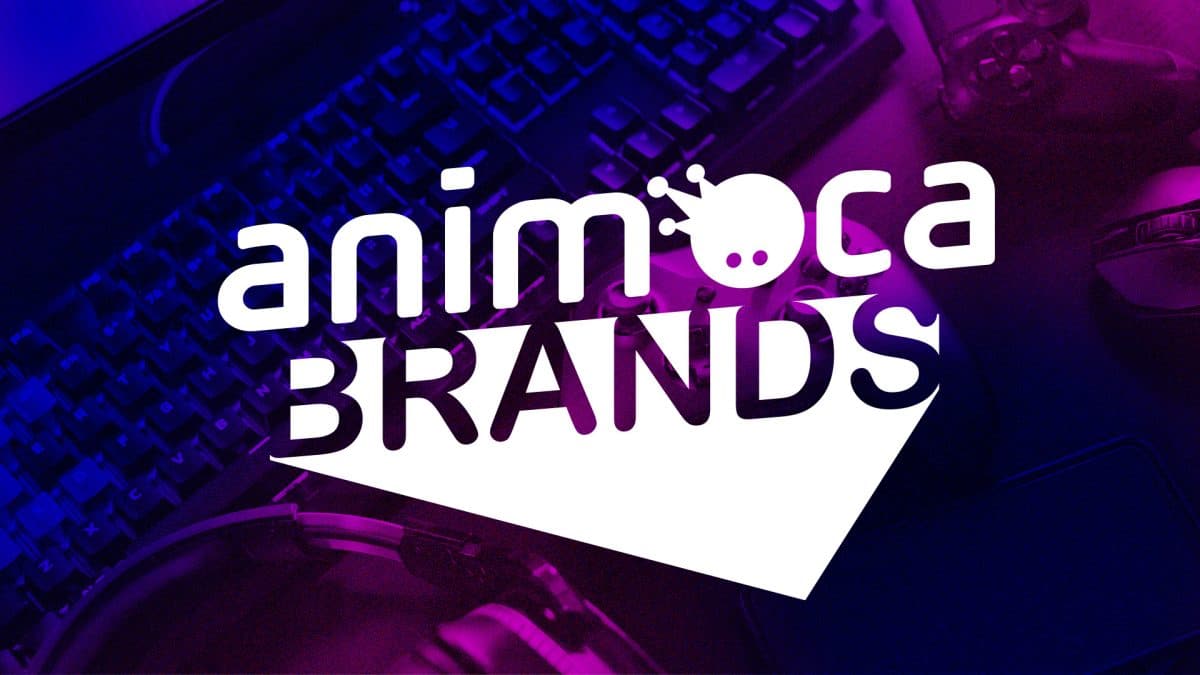