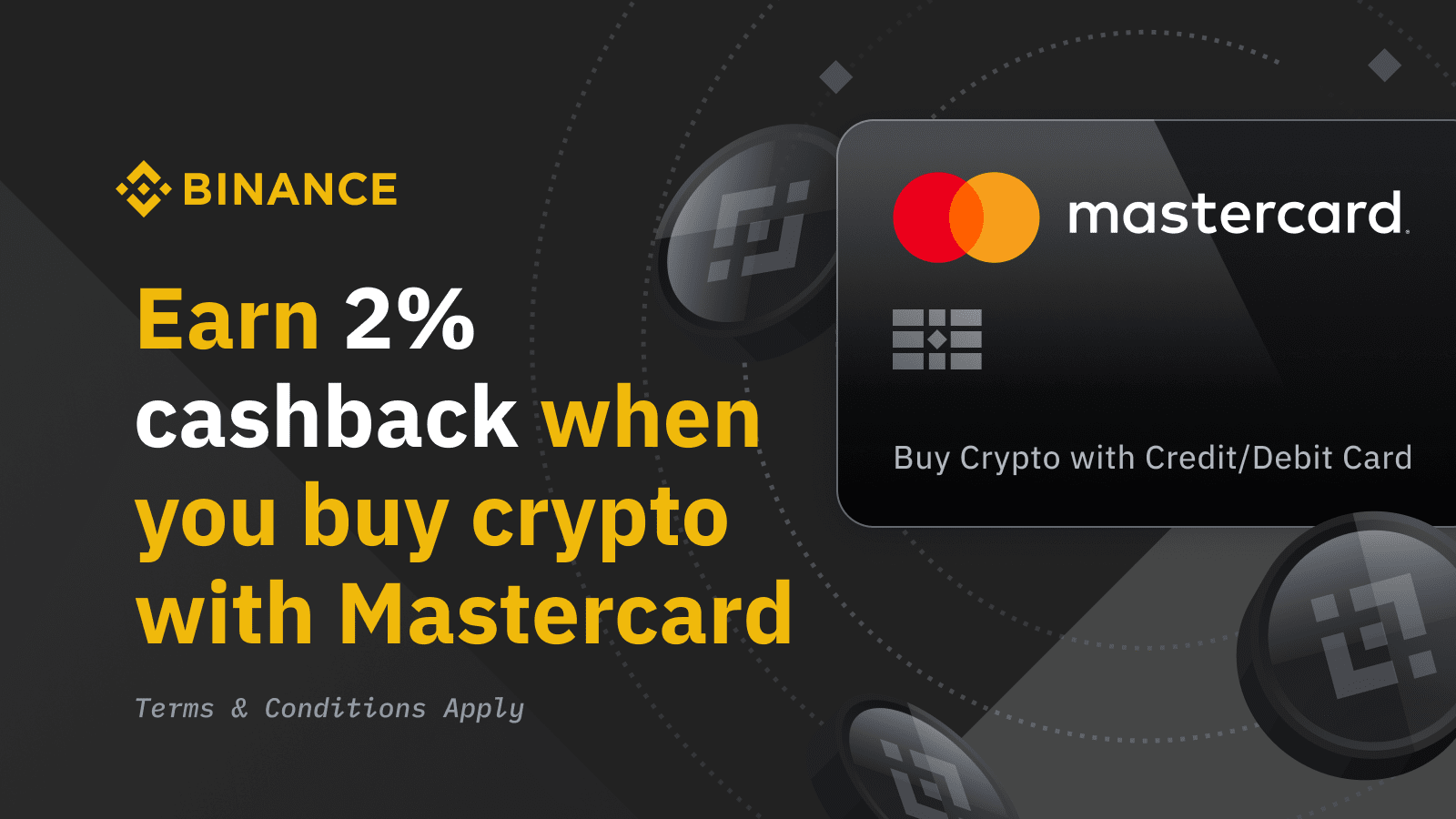 Mastercard has teamed up with Binance to democratize crypto payments in retail stores, specifically in over 90 million stores.

Binance and Mastercard : a partnership already underway in Argentina?

Binance is the largest crypto-exchange platform that brings together investors from all over the world to trade hundreds of cryptos despite the regulatory measures it has undergone in 2021.

Binance was founded by Changpeng Zhao, a developer who had previously created high-frequency trading software. Binance was initially based in China, but later moved its headquarters out of the country following increasing regulation of cryptocurrencies by the Chinese government.

MasterCard, on the other hand, is an American payment system company headquartered in Purchase, New York. Until 2006, it was a cooperative company owned by over 25,000 financial institutions. Since then, it has been a publicly traded company.

Despite the uncertain times in the crypto sphere, Binance is partnering with Mastercard. This partnership is evolving the use of cryptos on a broad stage. For now, however, it is Argentina that will be in the spotlight.

Binance has partnered with Mastercard to bring prepaid cards to the Argentine market. Holders of these prepaid cards can withdraw currency at ATMs that accept Mastercard. They will also be able to make payments directly with their crypto Mastercard cards.

Argentina is experiencing one of the highest inflation rates at the moment, at 36% in the second half of 2022. Argentina’s central bank even predicts inflation at 90.2% for the entire year 2022.

In early August, Binance and Mastercard then announced the launch of a prepaid card in Argentina, the “Binance Card,” which allows Binance customers residing in Argentina to make cryptocurrency purchases (including bitcoin or bnb, Binance’s cryptocurrency) at more than 90 million Mastercard stores, both locally and online.

Users can enjoy a seamless transaction in which their cryptos are converted to fiat currency in real time at the point of purchase, the press release states.

In practical terms, merchants who accept this card will be able to receive payment in fiat currency while users can use their cryptos to pay. The Binance giant plans to offer its card in new markets. And to become a key player in the race for mass adoption of cryptocurrencies.

The two giants seem to have decided to join forces to allow cryptocurrency payments in over 90 million stores.

We can unlock the full potential of blockchain technology when we make it more accessible, more user-friendly. One of the ways we can do that is to integrate cryptocurrencies into everyday purchases. To make this a reality, we are working with Binance to allow people to use their cryptocurrencies to make purchases in over 90 million stores that accept Mastercard, he said.