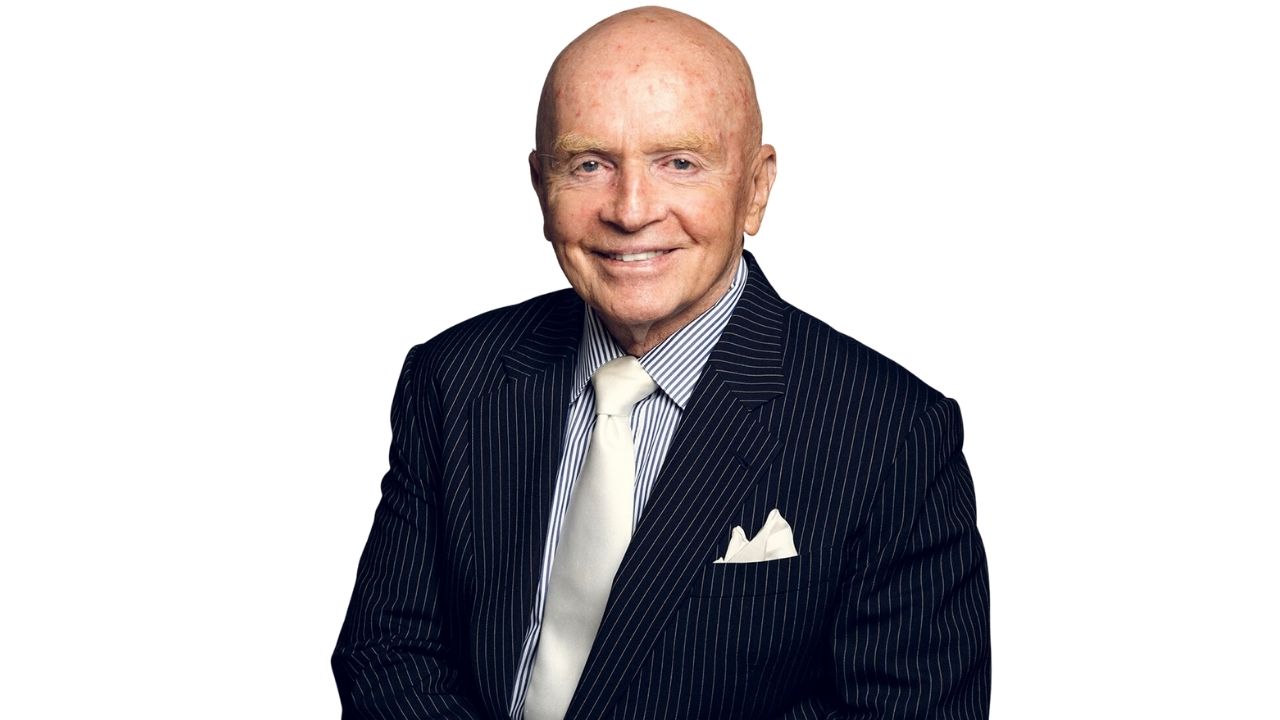 Investor Mark Mobius has doubled down on his bearish prediction for the price of bitcoin. He based his warning on the sharp rise in interest rates and the generally more restrictive monetary policy the U.S. Federal Reserve.

Mark Mobius is a pioneer in emerging market investing. In fact, he was once hesitant about digital currencies. In an interview last year, he told the Bloomberg website that using bitcoin as a means of payment in El Salvador would not take. “You don’t need bitcoin, you don’t need cryptocurrencies,” he said at the time.

In a recent appearance on CNBC’s “Squawk Box,” Mark Mobius predicted that the price of bitcoin could fall to $10,000 by 2023.

The Mobius Capital Partners manager doubled down on his bearish prediction following the collapse of the FTX exchange. Despite the fact that bitcoin remains relatively resilient during what appears to be the crypto industry’s biggest crisis to date, Mark Mobius continues to believe that the largest crypto-currency will crash lower in 2023.

Because investors are now much more risk-averse than they were in 2021, Bitcoin has lost nearly 75% of its value in the last twelve months. The crypto is now far from its all-time high of $65,000, which was reached in November 2021.

Now that Bitcoin has broken through technical support levels of $18,000 and $17,000, the oldest, most popular and largest crypto by market cap is “not far” from $10,000, the respected Franklin Templeton Investments portfolio manager told CNBC” and predicted a drop to that level could occur in 2023.