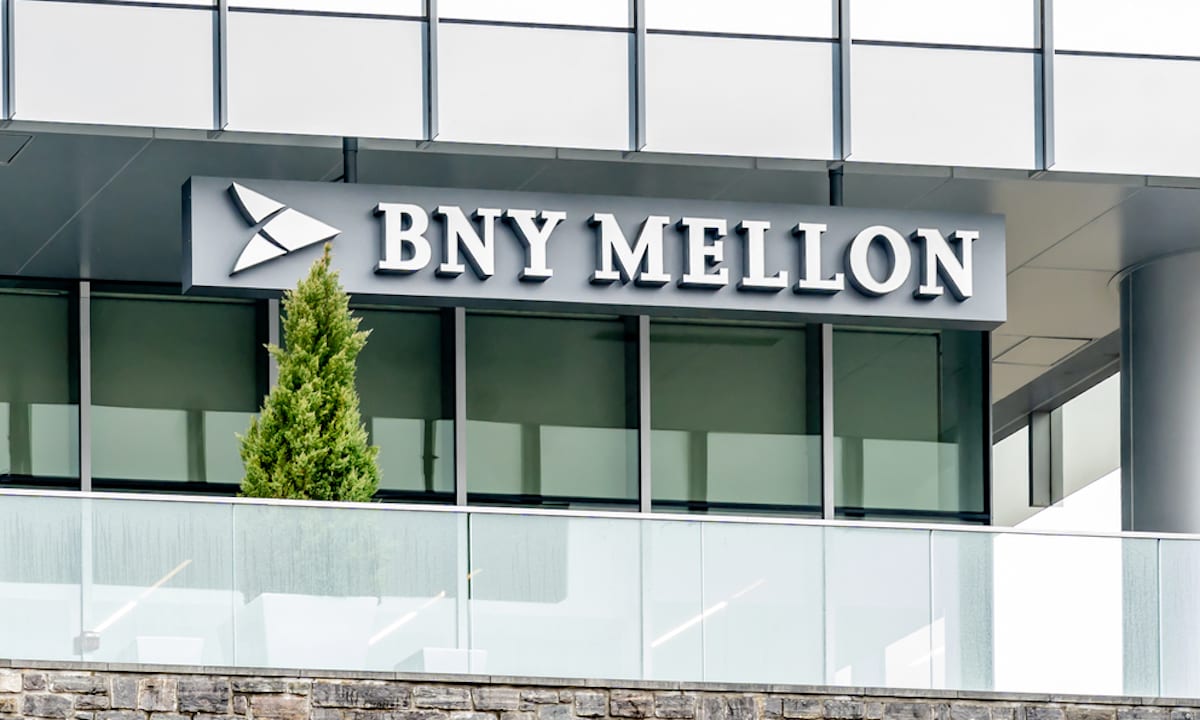 The world’s largest custodian bank and oldest lender in the United States, Bank of New York Mellon (BNY Mellon) will begin holding cryptos like Bitcoin and Ethereum on behalf of its clients with software developed in collaboration with crypto custody provider Fireblocks.

Custody crypto is an increasingly common term in crypto investment jargon. It’s one of the must-know pieces of language when it comes to digital assets. Custody is an Anglicism that can be translated as “custody” or “possession“.

Since the beginning of the year, BNY Mellon has increasingly embraced cryptos, even becoming one of the first U.S. banking giants to offer custody services in the country.

Following the New York-based institution’s decision in February to enter the crypto space, the bank plans to expand its operations.

BNY Mellon will now be able to provide these fund managers with the key storage needed to access and move their bitcoins (BTC) and ethers (ETH), as well as other traditional accounting functions.

The bank will use Chainalysis’ compliance software, including KYT (Know Your Transaction), an investigative tool to perform due diligence and another to assess transaction volumes and counterparties.

It’s worth noting that BNY Mellon currently has $43 trillion in assets under custody and an additional $2 trillion under management, according to its second quarter earnings report.