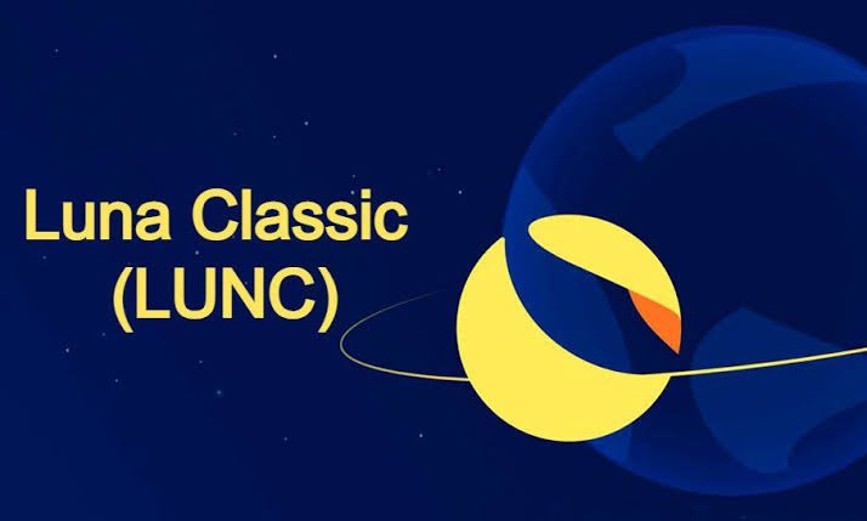 On September 26, Binance, had announced that it would participate in the LUNC “burn”. That is, the exchange decided to send the transaction fees collected on its LUNC/BUSD and LUNC/USDT trading pairs to the official burn address. Following this announcement, within minutes, the LUNC price climbed more than 30%. Over the course of the day, the increase will even exceed 60%. However, this was only a short-lived rise, as the publication had a negative impact on the LUNC price.

Binnace’s burn operation remains in almost all cases, unfavorable to the user who will then prefer to pay the platform’s transaction fees.

On October 05, the crypto remained up 3% in one week and 22% in one month, largely thanks to Binance, which has finished burning all the transaction fees it collected on LUNC exchanges between September 21 and October 1.

In the end, Binance burned $1.8 million in LUNC. Not a large enough sum to have a definitive impact on the cryptocurrency’s price. This is indeed only 0.08% of the supply. There are 6.8 trillion LUNCs in circulation, so the burn would have to be much larger for it to have a significant impact.

The LUNC price spike is due to the news of the tax cut policy proposed by community member Edward Kim. The policy is to charge a 1.2% fee for all LUNC transactions on various wallets and chains. In addition, this fee would be used to burn the LUNC token and send it to a dead address. The tokens would be permanently eliminated from the total supply, making the token deflationary.

The proposal was submitted on September 1 and went live on the 20th . The goal of the 1.2% tax cut is to make LUNC deflationary, thus reducing the total supply of tokens to 10 billion.

Today is October 10, the Binance platform will be announcing the second week of burn numbers. Indeed, it is expected to announce the figures of the number of LUNC tokens that will have been burned between October 2nd and 8th. Some predict a further drop in the token price if the number is still considered insufficient by the markets.

Terra Classic, according to some, is one of the most amazing cryptos to rise this year (LUNC). The LUNC price forecast for 2022 anticipates a significant increase in the second half of the year, possibly reaching $0.000454.

As with other cryptos, the rise will be gradual, but no significant decline is expected. Averaging $0.000424 in price is quite ambitious, but it is achievable in the near future given the expected collaborations and advances. LUNC should have a minimum value of $0.000363.