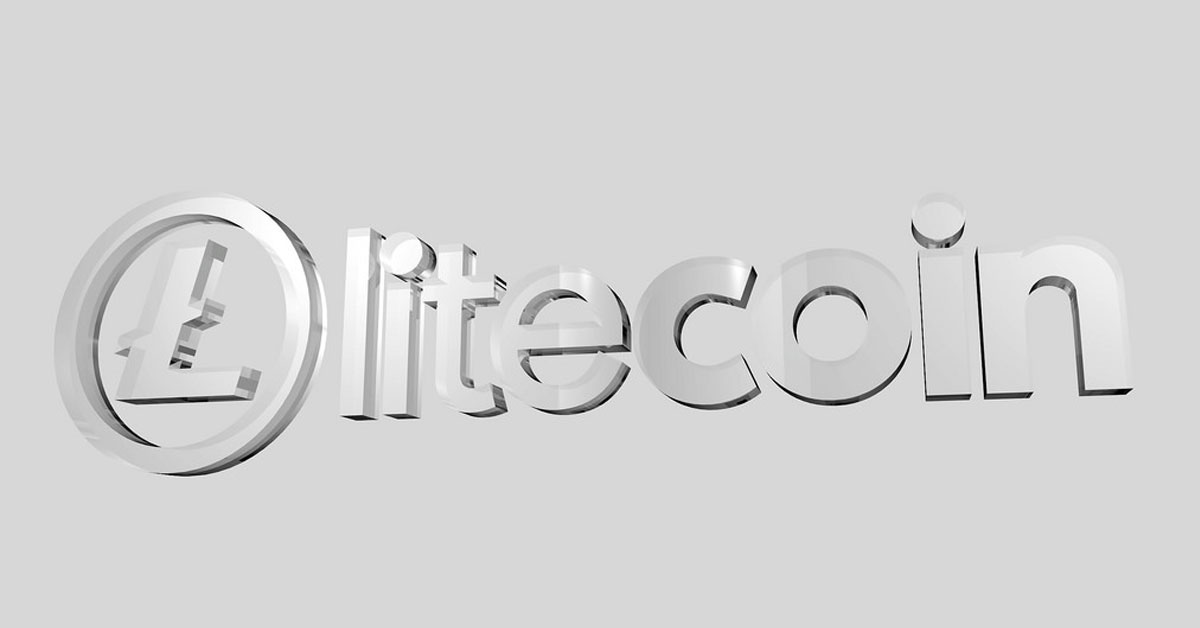 Litecoin is the oldest altcoin created in 2011. It has soared nearly 68% since its November lows. Investors appear to be positioning themselves as the token’s 3rd halving approaches.

Halving occurs every 4 years for blockchains based on the Proof of Work consensus mechanism. As a reminder, it has the effect of stimulating the demand for an asset whose issuance is gradually reduced.

For the record as a fork of Bitcoin’s source code, litecoin (LTC) miners can run the mining algorithm simultaneously, and on the same machines dedicated to mining BTC.

In fact, at the end of July 2023, Litecoin will perform a new and third halving. The rewards distributed to miners will then be halved from 12.5 LTC to 6.25 LTC.

With a market capitalization of $5.8 billion, Litecoin is currently positioned in 12th place in the cryptocurrency ranking.

It is worth noting that Litecoin offers low-cost transaction speed while being able to handle large volumes. Its DNA makes it a prime cryptocurrency for payment providers. As such, it has continued to spread throughout the world of payment solutions (Paypal, MoneyGram, BitPay…).