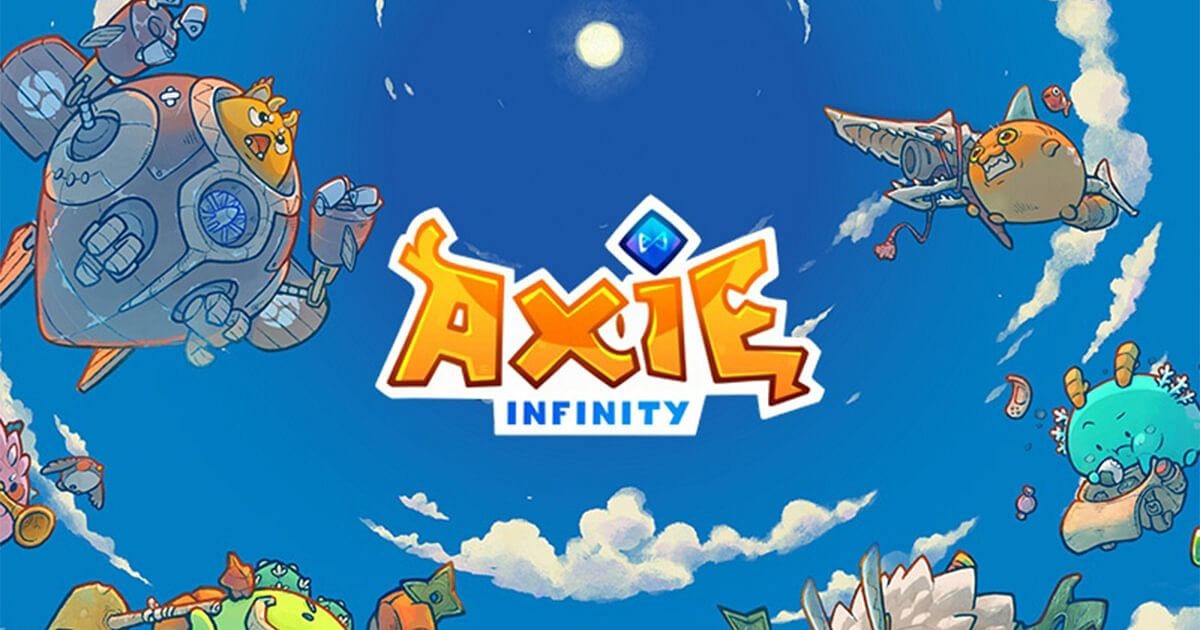 Technology on the internet is constantly advancing. Cryptocurrencies, NFTs and play to earn games are part of it.

Nowadays, it is possible to not only play video games for fun, but also to earn money. What is play to earn and how does it work? How to play the play to earn crypto game and round up your earnings?

Definition of play to earn

The video game market is estimated to be worth $200 billion by 2024 according to VentureBeat and this hobby is a major part of many people’s lives.

The history of video games changed in 2017. Dapper Labs, launched CryptoKitties, an app for buying and selling virtual kittens, with the possibility of mating them. Each of these kittens has the equivalent of a unique DNA. Their mating can lead to billions of possibilities.

CryptoKitties was a huge success, even causing the Ethereum blockchain – on which it was based – to be saturated for many days. Some CryptoKitties, due to their rarity, gained value – on November 4, 2018, Kitty #896775, (nicknamed Dragon) was even sold for the sum of 600 Ethers, equivalent to $172,794 at the time. The game gave birth to NFTs, but also gave a first idea of what a play to earn could be.

A major trend has been the rise of “play to earn” games.

Play to earn is a game where blockchain and NFTs interact in a game system. To make the game more interesting, gamers have the possibility to exchange items, characters and others between them. Thus, thanks to blockchain, the owner of an object is easily identifiable and its asset is authenticated and verified. Thanks to blockchain games, users can now play crypto games and earn money even if they don’t own the rare NFT.

How does play toearn work?

The game behind the play-to-earn craze is called Axie Infinity: it allows players holding NFTs representing characters in the game to connect with a cryptocurrency wallet (like MetaMask) to play and earn rewards in the form of utility tokens to upgrade characters.

In a play to earn, players can earn crypto-assets via various activities:

Rewards are usually tokens specific to a given game, for example MANA in Decentraland or SAND in Sandbox. However, some play to earn games offer rewards in the form of NFTs.

According to a report by Blockchain Gaming Alliance (BGA), the number of people playing play to earn was 1.17 million individuals in Q1 2022. That might not seem like much on its own, but it represents a 2,000 percent increase in one year. Also according to the BGA, these games generated $2.32 billion during Q3 2021.