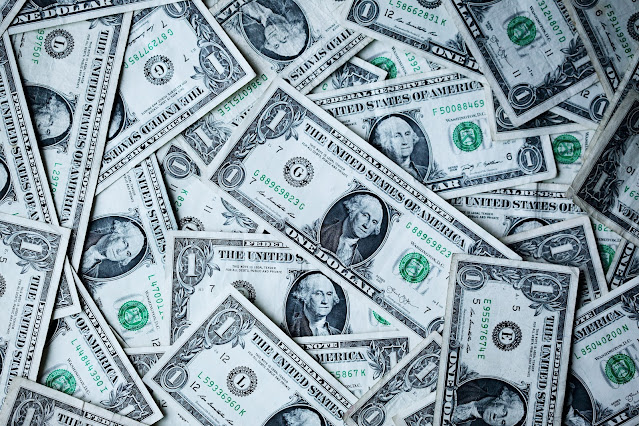 Simply put, a stablecoin is an anti-volatility cryptocurrency.

Cryptocurrencies such as USDT or USDC or DAI, backed by a traditional currency such as the dollar, euro or yen, are called stablecoin.

The extreme volatility of the cryptocurrency market presents significant risks to investors. It causes prices to move from one level to another without always making a pass through the intermediate level. While 2017 saw a dramatic rise in cryptocurrency values, 2018 has seen them fall sharply. In March 2021, Bitcoin‘s price exceeded 63,000 dollars to fall back to around 30,000 in July.  And now, the price is around 20,000 dollars; a huge volatility.

In order to respond to this problem, stablecoins have been introduced.

Concretely, the idea of stablecoins is to limit the uncertainty that can weigh on certain cryptocurrencies.

As an example, Tether (USDT) tracks the value of the dollar: 1 USDT = 1 dollar. It is indexed to actual dollars stored in financial institutions. If the price of the latter rises, so does that of Tether.

What are the different types of stablecoins?

All stablecoins have the same purpose but each has a different mechanism. There are three types of stablecoins.

What are the advantages of stablecoins?

The main reason for the introduction of stablecoins is the volatility of cryptocurrencies. Indeed, the fluctuation of asset values in the crypto market proves to be huge, like Bitcoin and Ethereum. By indexing to a more stable currency, companies are guaranteed to hold on to their tokens without them soaring or crashing in the short term.

In addition, stablecoins are accessible to anyone via the Internet and are open internationally (24/7). They do not require a bank account and can be transferred anywhere. Moreover, the transmission of stablecoins is fast, secure and affordable. For example, an entrepreneur can send several million dollars of USD Coin for less than a dollar in fees. But that’s not all! In the context of a cryptocurrency and stablecoin exchange, there is no taxation. In other words, the professional does not pay taxes, regardless of the capital gain made.

The other advantage of stablecoins is that they can be used as a means of storing value to protect funds. In fact, when the market is experiencing great turbulence, it may be wise to transfer one’s investment into stablecoin for a relatively short period of time, until the market stabilizes again. The investor does not make a profit, but secures his or her funds. On the other hand, stablecoins offer the opportunity for virtual trading platforms to integrate new cryptofiat pairs in order to earn more revenue.

Finally, stablecoins are a good aid to understanding the psychology of the cryptocurrency market. Given the volatility of prices, it seems difficult to interpret market sentiments when investing in cryptos. With stablecoins, the professional observes the trends (fall or rise) of stablecoins over the last 24 hours. A drop in the price of stablecoins means a rise in the price of crypto assets.

In 2014, a Hong Kong-based company called Tether came up with a new form of cryptocurrency: the USDT. The principle is simple 1 USDT = 1 dollar. No matter what happens, Tether guarantees that this equation will always be met. And so, since the price of a USDT does not vary, it is called a “stablecoin”.

From the beginning, the company has claimed that no matter how many USDTs were put into circulation, the same amount of dollars was put into reserve. In reality, controversies have arisen regarding this reserve. For example, as of September 2020, there was just over 14.4 billion USDT in circulation, and Tether claimed to have $14.6 billion in reserve at the time.

Yet, according to a New York State prosecutor, “Tether’s claims that its virtual currency was permanently backed by U.S. dollars was a lie.” As a result, on February 21, 2021, Tether paid an $18.5 million fine to the State of New York to end the lawsuit. These various tribulations have not stopped USDT from thriving: the currency is generally the 3rd largest cryptocurrency in the world in terms of capitalization.

It is true that, overall, the appearance of this stablecoin has been viewed more than positively. When the market is a bit shaky, investors can find in USDT a safe haven. What’s more, it has become possible with USDT to trade dollars without having to go through a bank or other financial institution. Finally, an investor knows that he can convert his USDT into real dollars at any time.