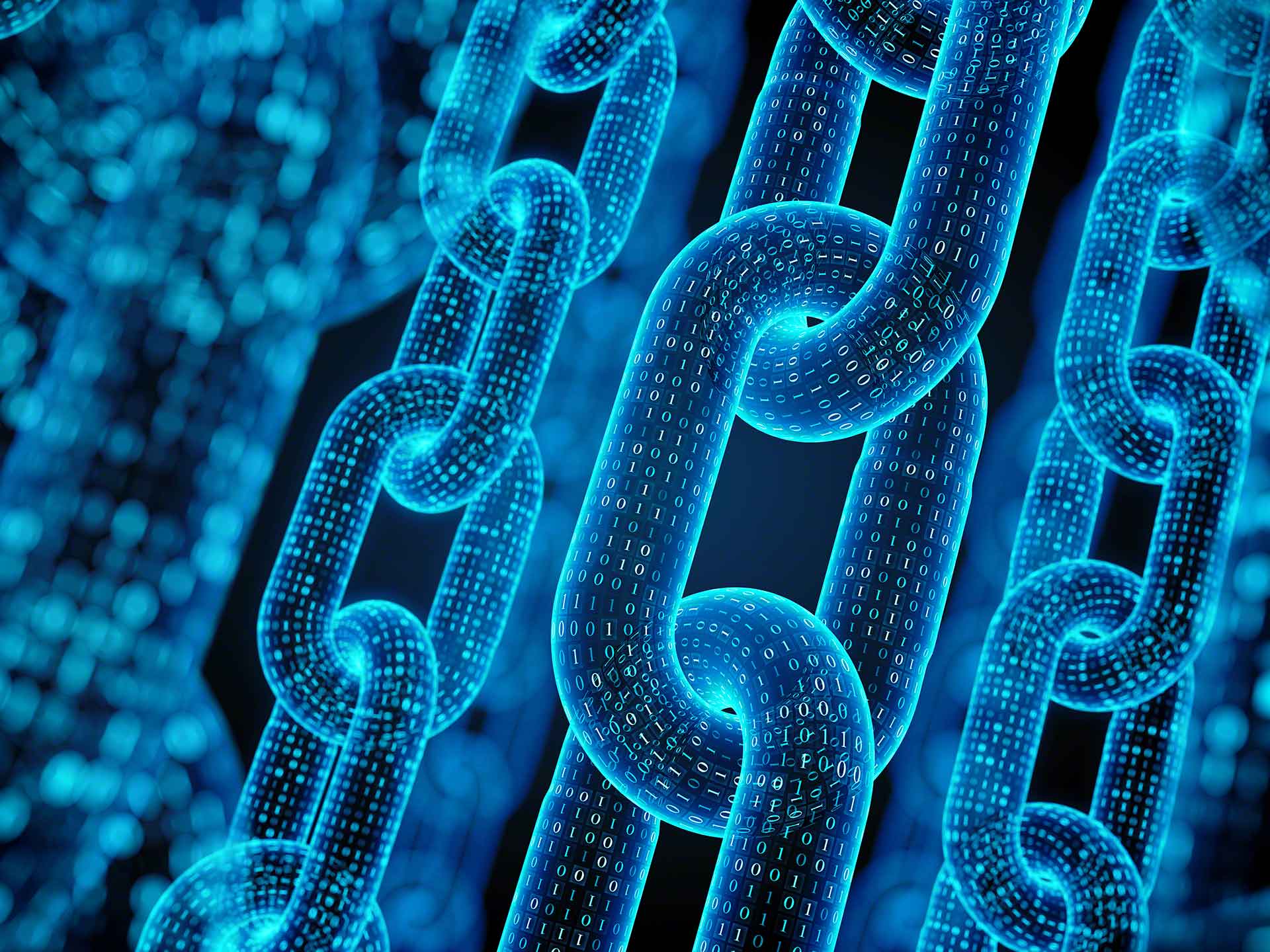 When blockchain technology is mentioned, many people wonder what it is. Indeed, it is a new technological revolution that financiers are constantly talking about. Booming since its advent, this technology is likely to radically change economic exchanges in the future. But, in the meantime, it is important for everyone, financial or not, to know what a blockchain is. That’s what we propose you to see in this article.

First appeared in 2008 with bitcoin, the blockchain is now a great help to financial transactions. It is indeed a technology that allows the storage and transmission of digital currencies. It works without a central control body, but allows exchanges to be made transparently and in the most secure way. It goes without saying that a blockchain is a database. It can perfectly contain the history of all the transactions that have been made between its users since its creation.

Generally, a blockchain can be either private or public. In the first case, its use is limited to a certain number of actors. They are the only ones who can access it thanks to the bitcoin address they share. This is the case when you use it to buy bitcoin for example. In fact, you will soon be able to buy Bitcoin with Paypal.

But when it is a public blockchain, everyone can access it. It is then compared to a very large, anonymous ledger whose transactions cannot be falsified.

How does it work?

Whether it is public or private, a blockchain necessarily works with bitcoin or other programmable currency. So you can understand that the two terms do not mean the same thing.

In this case, transactions between two users of the network are grouped by blocks. Each block is actually made valid by miners in the network, called nodes. The way this works sometimes varies depending on whether you are using a private or public blockchain.

What is the interest of the blockchain?

The usefulness of blockchain is still unclear to some. However, it represents a real revolution whose time will amply display all its benefits. Indeed, the fields of exploitation of this technology are immense. They include :

Globally, blockchains could replace most of the centralized “trusted third parties” by distributed computing systems. This will be a way to secure financial exchanges. However, this means of securing can at the same time constitute risks for certain sectors.

For banking, for example, blockchain is both an opportunity and a threat. Indeed, it offers a more secure register and thus eliminates the need for intermediaries in financial transactions. In this way, it directly constitutes a great competition to the activity of traders and banks.

On the other hand, the blockchain allows to reduce considerably the costs of financial exchanges. Users will also be able to better secure their records. As far as banks are concerned, we will be able to see an automation of all back-office functions. In this way, there will be a considerable gain in transaction time. Also, the history of inter-bank transactions can be made public for the rightful owners. Thus, investors and regulators will be able to better control the risk exposure of banks.