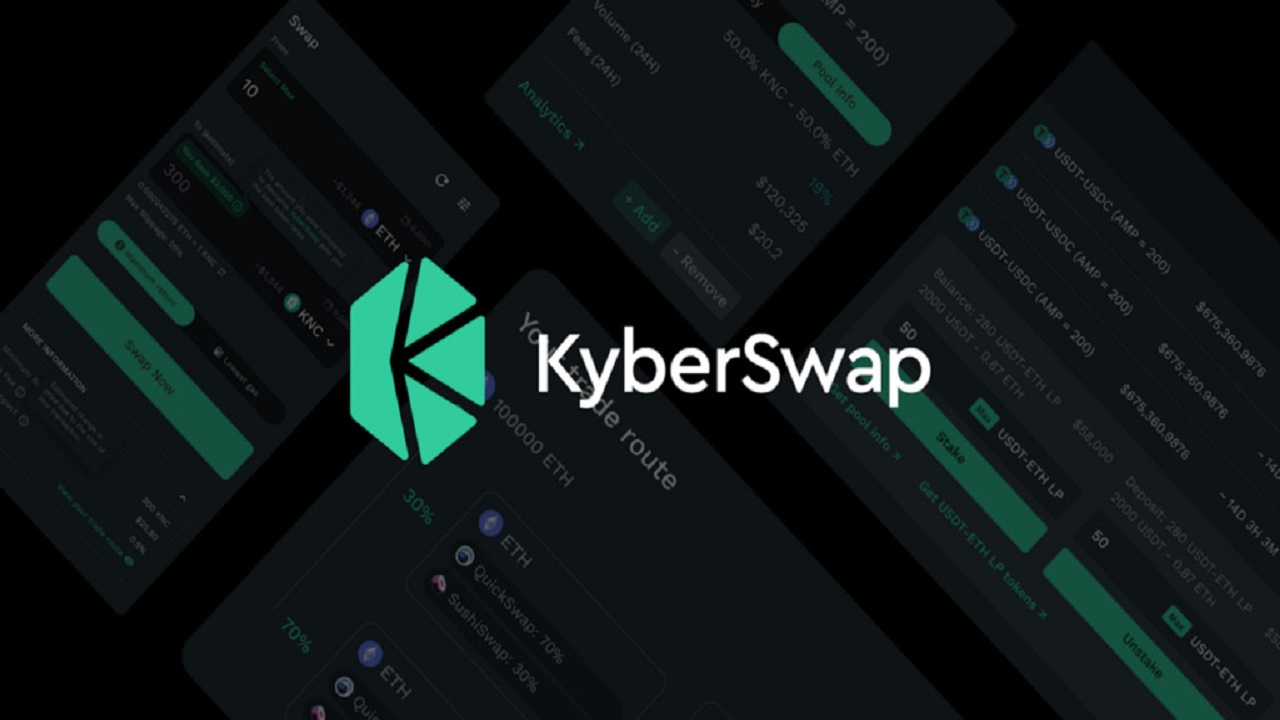 Binance has identified two suspects who may be responsible for the hack on KyberSwap.

Indeed, on September 03, CZ published on Twitter a news that will make KyberSwap customers happy. In this post, he talked about two suspects behind the attack on this decentralized exchange.

On September 1, KyberSwap’s front end experienced a cyberattack that resulted in the loss of $265,000. These assets were siphoned from two whale addresses.

According to the project, the attackers ran malicious code on the protocol’s Google Tag Manager (GTM), causing a false approval that allowed them to move funds to their wallets.

Indeed, the KyberSwap team revealed that the hackers quietly ran the wrong script targeting whale wallets on Ethereum and Polygon. KyberSwap further noted that affected users would be fully compensated.

The attack was discovered and stopped within two hours of being launched. The protocol also revealed that operators would be rewarded with a 15% bug bounty if they returned the stolen funds.

Two days after the incident, Binance’s security team said it was able to track down and identify two hackers who may have been responsible for the theft. The company noted that it has engaged government departments in the case for further investigation.

In addition, recently, Binance set up a platform to detect questionable projects, DappBay. Proof that CZ and its cronies are taking the vulnerability of cryptocurrency infrastructure and investors seriously.

Binance has already helped several hacked protocols to identify the attackers or recover some of the stolen funds. In August, the company recovered $450,000 from the DeFi Curve Finance platform. The recovered funds represent about 83 percent of the total assets consumed by the protocol. The exchange said the hackers used a variety of techniques to transfer assets to the exchange, hoping to bypass the company’s security team.

If Binance’s findings are confirmed, KyberSwap investors may see a special refund initiated by the community. In addition, one community member noted:

Binance is now acting as a sort of big brother in the crypto space. Beyond securing its platform, Binance has gone so far as to secure the entire crypto ecosystem.