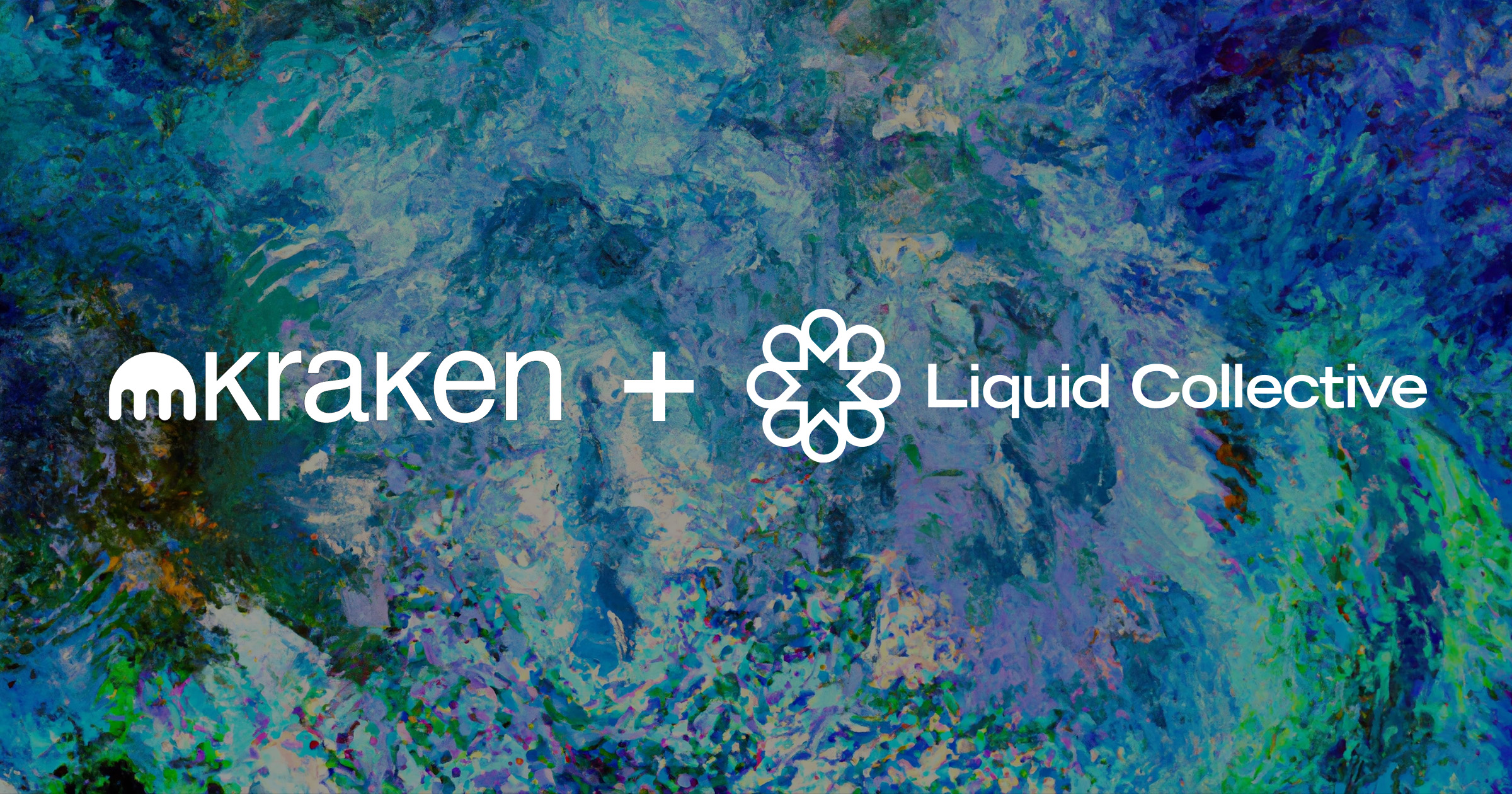 Kraken will join the Liquid Collective consortium, a solution developed by Alluvial to provide institutional grade liquid staking. The project is scheduled for release in the last quarter of the year, and will begin by offering Ether (ETH) staking.

Kraken is a crypto-exchange platform founded in 2011 in San Francisco by Jesse Powell. It is a platform within which users can buy and sell their digital currencies, but also trade on margin. Since its creation, Kraken has not stopped growing and is one of the best exchanges today.

In fact, Kraken has been a part of the development of liquid staking. The platform joins a growing list of industry participants, such as Kiln, BENQI and the Acala Foundation. The goal is to build, secure and support the enterprise-level multi-chain liquid staking protocol.

Kraken will join the Liquid Collective consortium, a solution developed by startup Alluvial that aims to develop liquid staking in an institutional way.

It should be remembered that liquid staking is a way to secure a blockchain operating under proof of stake (PoS) by being rewarded with a certain percentage on the initial deposit and with a derivative of the deposited cryptocurrency.

According to Matt Leisinger, Alluvial’s CEO, this wide-ranging collaboration aims to meet a demand that is still unmet to this day:

“Proof-of-stake blockchains account for more than half of the cryptocurrency market capitalization, yet there was no viable option for token holders to participate in liquid staking. With the upcoming launch of Liquid Collective, token holders will gain transparent access to institutional-level liquid staking.”

Liquid staking has been a predominant trend in the world of decentralized finance (defi). Lido Finance is the largest provider of liquid staking today, and the wrapped ethereum token offered by Lido is called ether staked lido (STETH) . In late August, Coinbase announced the launch of its own liquid staking token called CBETH . Liquid Collective’s enterprise-level token will be called LSETH and KYC/AML will be standardized in the protocol.

This token can then be exchanged in various decentralized finance (DeFi) protocols to generate additional revenue. This advantageous solution therefore allows both to participate in the blockchain consensus and to continue to have liquidity.

Hence the choice of Kraken as one of the main participants, as Tim Ogilvie, director of products for the exchange, explained:

“Liquid staking has grown from 1% to about 30% of the staking market segment on Ethereum this year alone. Demand is growing rapidly and institutional interest is being felt. There is a need for democratization and, therefore, an opportunity for Kraken to help build the most secure institutional-level liquid staking standard.”

It should be noted that Liquid Collective is still in development, and is scheduled for release in the last quarter of 2022 with initial compatibility for Ether staking.