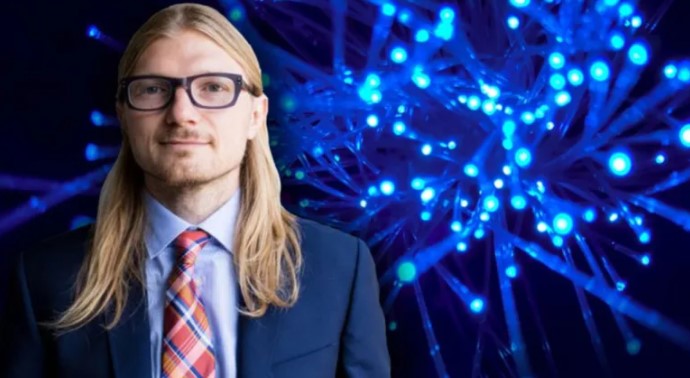 San Francisco-based exchange CEO Jesse Powell recently told Bloomberg that he is still bullish on Bitcoin and hopes to buy a Bugatti for one Bitcoin by the end of 2022.

Kraken is a cryptocurrency platform that offers two trading platforms. Its major strength lies in the security of its users’ accounts.

Kraken welcomes both novice and experienced traders. It offers different services to its users. This platform can be considered as one of the challengers in the field of cryptocurrency, facing Binance or even Gemini.

A prediction of the CEO on Bitcoin

Jesse Powell joined Bloomberg Exclusive, where he was reminded of his predictions from last year. When Powell was hosted by the same show in 2021 where he stated:

At the time, Bitcoin was trading for about $48,000. He didn’t back down when Powell was reminded of his forecast on August 26. While saying he didn’t expect the winter market to hit so hard, he still said he would expect to buy a Bugatti with Bitcoin by the end of 2022.

Note that models from the Bugatti luxury car brand range from $1.9 million to $3.3 million.

Powell went on to say that he is still very bullish on Bitcoin:

I bought bitcoin again at 18,000, I’m happy to get it back up. I’m still bullish on the long term, the fundamentals continue to improve. I would never bet against bitcoin.

Not only Powell, many crypto executives are also optimistic about Bitcoin and believe it will soar after the winter conditions end.

Like Galaxy Digital CEO Michael Novogratz who said he would see $500,000 by 2027. He analyzed adoption rates and bear market numbers to conclude that the winter market was just a “bump in the road.”