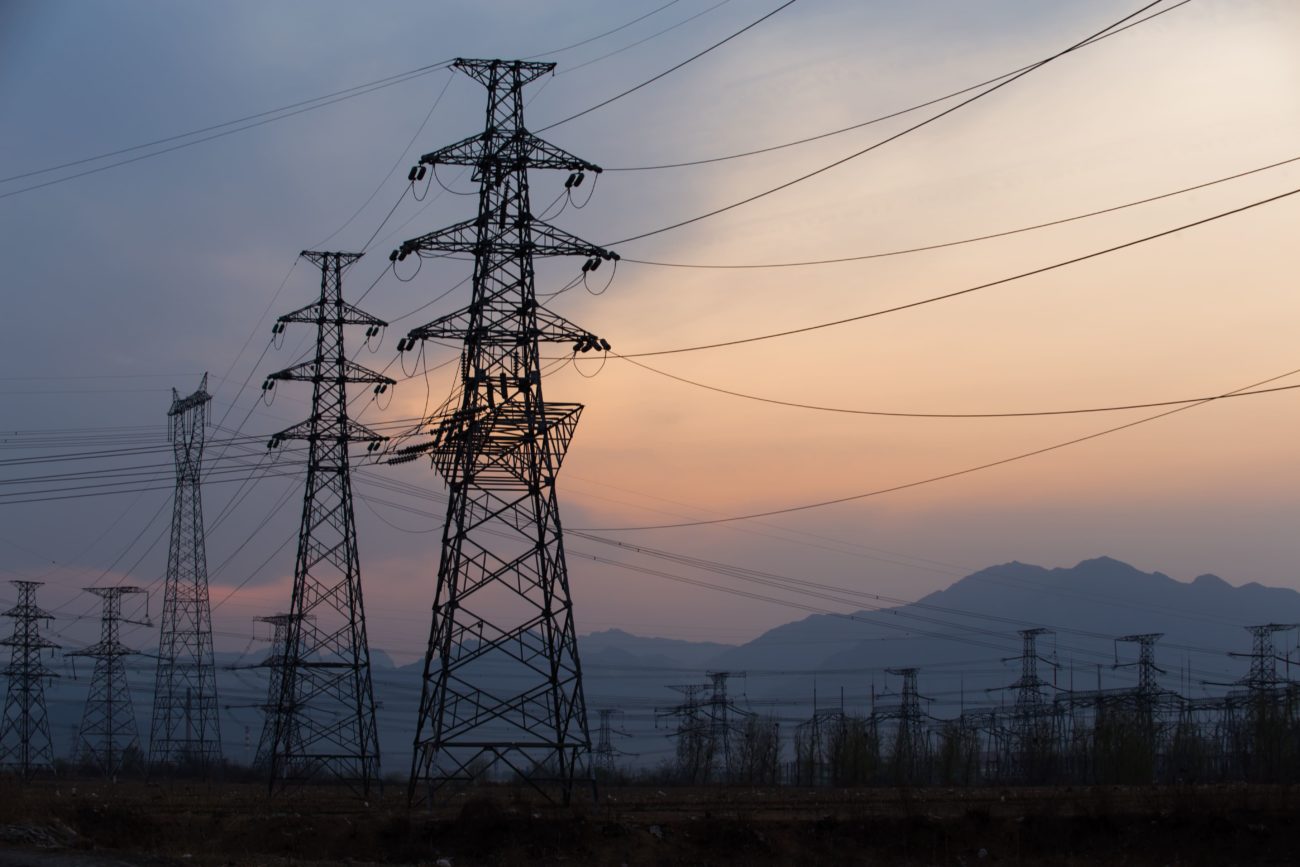 In Central Asia, Kazakhstan has become one of the leaders in bitcoin production. The economy of Kazakhstan depends primarily on these natural resources: gas, oil, gold, titanium, cobalt. This Central Asian country, a former Soviet republic, holds the largest uranium mine in the world. But since 2018, it’s been crypto miners who have been seen setting up shop there.

Indeed, with its low, subsidized electricity rates, Kazakhstan has attracted many mining companies after the Chinese government cracked down on the industry last year.

According to the Financial Times, more than 87,000 electricity-intensive mining machines have been relocated to Kazakhstan. A migration that has a very heavy impact on the country’s energy supply. The demand for electricity has risen by 8% since the migration of miners began in early 2021 (compared to increases of between 1 and 2% usually).

On May 4, 2022, the Kazakh government issued a ministerial order that crypto miners must compulsorily register their activities with the authorities.

Russia to the rescue in Kazakhstan!

As a result of this growing demand for electricity from miners in Kazakhstan, due to the increase in mining activities, Russia is coming to the rescue.

This will allow crypto mining companies operating in Kazakhstan to rely on electricity generated in neighboring Russia to power their energy-intensive equipment. To do so, the two partner countries will amend a bilateral agreement governing the coordinated operation of their energy systems.

Russia will facilitate this move through one of its largest energy holding companies, Inter RAO. Inter RAO’s importance in this transaction is due to the fact that it is Russia’s sole energy import-export contractor.

Inter RAO has entered into a commercial contract with the Kazakhstan Electric Grid Operating Company (KEGOC). The contract will ensure energy supply in Kazakhstan on the basis of purchase and sale between the two companies and beyond.