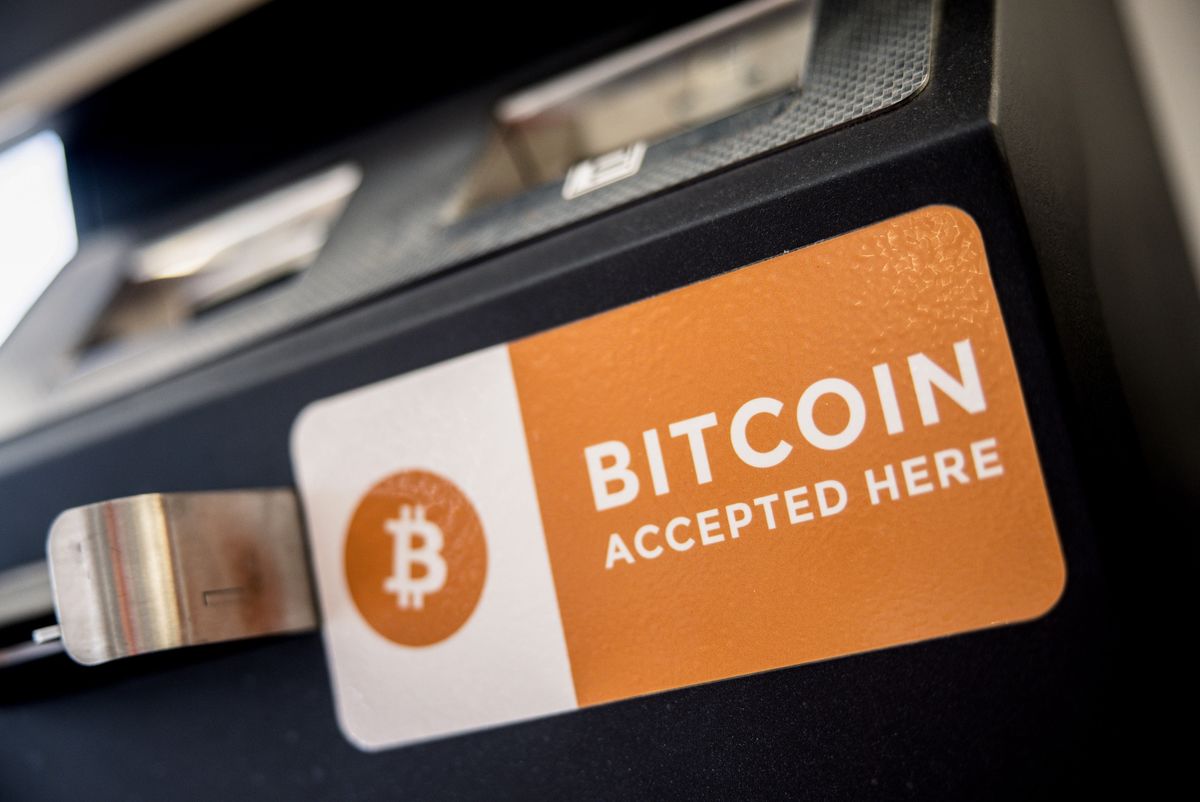 Iran has passed a bill allowing commercial transactions with cryptos, officially approving the use of digital assets for imports.

On August 09, the Iranian government completed a $10 million import, in cryptocurrency. The cryptos used for this transfer has not been disclosed. This was the first time Iran made an international payment using digital currency.

Iranian Deputy Minister Alireza Peyman-Pak, of Industry, Mining and Trade, said in a tweet on August 9:

By the end of September, the use of cryptocurrencies and smart contracts will be widely used in foreign trade.

A promise was made, a promise was kept, but much earlier than expected. Iran’s Minister of Industry just revealed that imports can now be paid for in cryptocurrencies.
The Central Bank of Iran has given its approval for the payment of imports in cryptos. Ordinary citizens can now import cars using digital assets instead of U.S. dollars or euros, according to the article in order to circumvent sanctions.

Indeed, Iran is under international embargo and cannot use euros or dollars freely. Iran is subject to several international sanctions, both from Europe and the United States.

However, this is not the first time that Iran has been “tolerant” towards cryptocurrencies. Since 2017, the government had regulated the bitcoin mining industry. Then, in 2020, the country had amended its legislation to attract more mining companies to set up shop in the country. By 2021, more than 30 business licenses had been issued to Iranian miners.

Bitcoin and other cryptocurrency mined from mining farms in Iran is then sold mainly to the Iranian central bank. The central bank now has the funds to pay for its international imports.