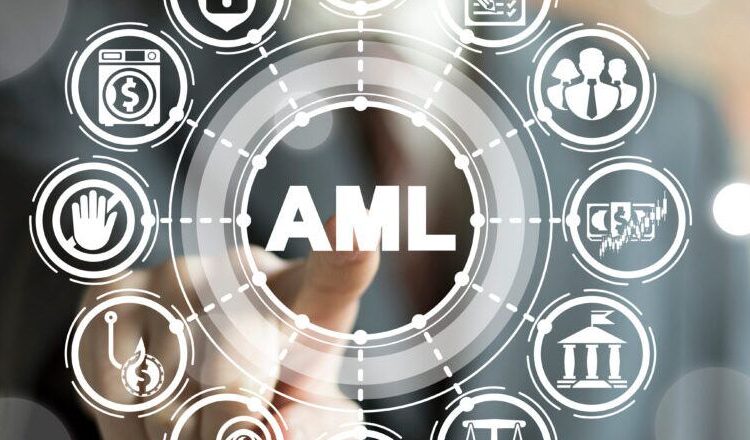 One of the largest cryptocurrency exchange platforms Binance is allegedly involved in a money laundering scheme created on WazirX, according to a press release from the Indian Enforcement Authority.

Diversion of funds to WazirX?

This entity acts as a crypto exchange platform in that country. One of its offices was raided on August 3 as part of an ongoing investigation.

Binance CEO Changpeng Zhao denied the allegations, saying the company had no vested interest in WazirX or Zanmai Labs.

According to Indian authorities, WazirX is the parent company of WazirX and a major player in the money laundering scheme. As a result of the raid, local authorities froze more than US$8 million or INR 64.67 in bank balances linked to WazirX.

The Indian authority alleges that a number of companies have been involved in unauthorized lending transactions by diverting funds to WazirX in the form of cryptocurrencies.

These funds are being used for money laundering in schemes involving “unknown foreign wallets” and ghost fintech companies.

According to the release, the Indian authority has accused a number of Indian NBFCs (non-banking financial companies) and their fintech partners of predatory lending practices that violate RBI guidelines and dissemination of personal information for misuse and use of rhetoric to extort higher interest rates from borrowers.

Was Binance involved in this questionable money laundering scheme?

In addition, officials said that both parties did everything possible to conceal the transaction. The Indian authority also interviewed Sameer Mhatre, director of WazirX, but could not glean more information about the transactions involved in the exchange.

We have been fully cooperating with the Enforcement Directorate(ED) for several days and have responded to all their queries fully and transparently. We do not agree with the allegations in the ED press release. We are evaluating our further plan of action, a company spokesperson said in a statement late Friday.

In a Twitter post, Changpeng Zhao, CEO of Binance, said the company does not own equity in Zanmai Labs, the entity operating WazirX.

WazirX was acquired by Binance and that Zanmai Labs is an Indian entity owned by me and my co-founders. Zanmai Labs has license from Binance to operate INR-Crypto pairs in WazirX. Binance operates crypto to cryto pairs, process crypto withdrawal…