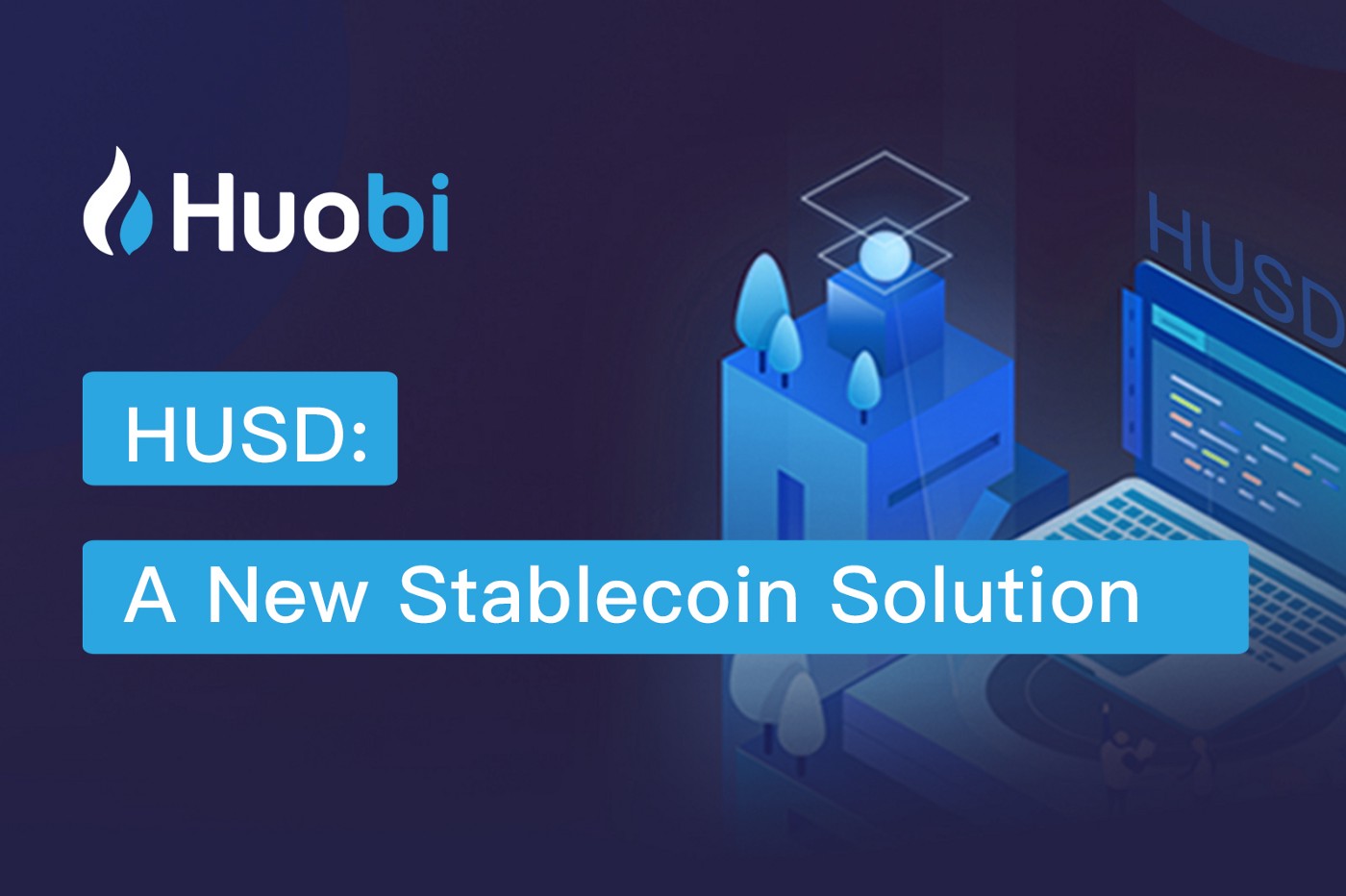 The stablecoin war is raging within the blockchain ecosystem. A significant supply of stablecoins exists in the cryptocurrency market. Questions regularly arise: Does the guarantor company actually have sufficient resources in escrow? Is the company able to balance all of the tokens issued? Have audits been conducted to prevent risks?

The question is answered via a news story about Huobi’s HUSD stablecoin, which just fell to $0.89 against the USDC stablecoin on the decentralized finance (Defi) Curve Finance protocol. This de-pegging occurred 16 days after crypto-exchange FTX removed HUSD from its basket of supporting USD stablecoins.

Note that Huobi is the second largest Asia-based cryptocurrency exchange, just behind Binance in volume.

While a few days ago, the aUSD stablecoin had lost its parity against the dollar. Additionally, the stablecoin industry has been under intense regulatory scrutiny this year after the implosion of algorithmic stablecoin TerraUSD (UST), which saw $18.71 billion evaporate alongside the collapse of Terra’s LUNA token.

Why this crash of HUSD happens?

As of this writing, the stablecoin on the Huobi platform is trading at $0.08789, a drop of more than 11%. It fell to a low of $0.8483 earlier this afternoon. Remember that stablecoin is supposed to trade for $1. So how do we explain this new crash?

The stablecoin launched by the Huobi platform in 2018 was, it seems, already abandoned since last April. Indeed, the exchange platform had indicated that it had abandoned the project. One of the people in charge of the official Huobi group actually confirmed this:

In addition to this announcement, it is worth remembering that the crypto-exchange platform FTX had also withdrawn the stablecoin HUSD from its stablecoin offering, two weeks earlier. FTX explained at the time:

Users will be able to deposit and withdraw HUSD if they wish; in doing so, they will interact with separate HUSD balances, not USD balances. HUSD deposits will not count against USD balances and will not be used as collateral.

Thus, the HUSD depeg comes, only, 15 days after the FTX announcement. This did not fail to get investors talking, as evidenced by this Tweet:

When FTX announced the removal of the HUSD from the USD basket two weeks ago, you could tell something was amiss)