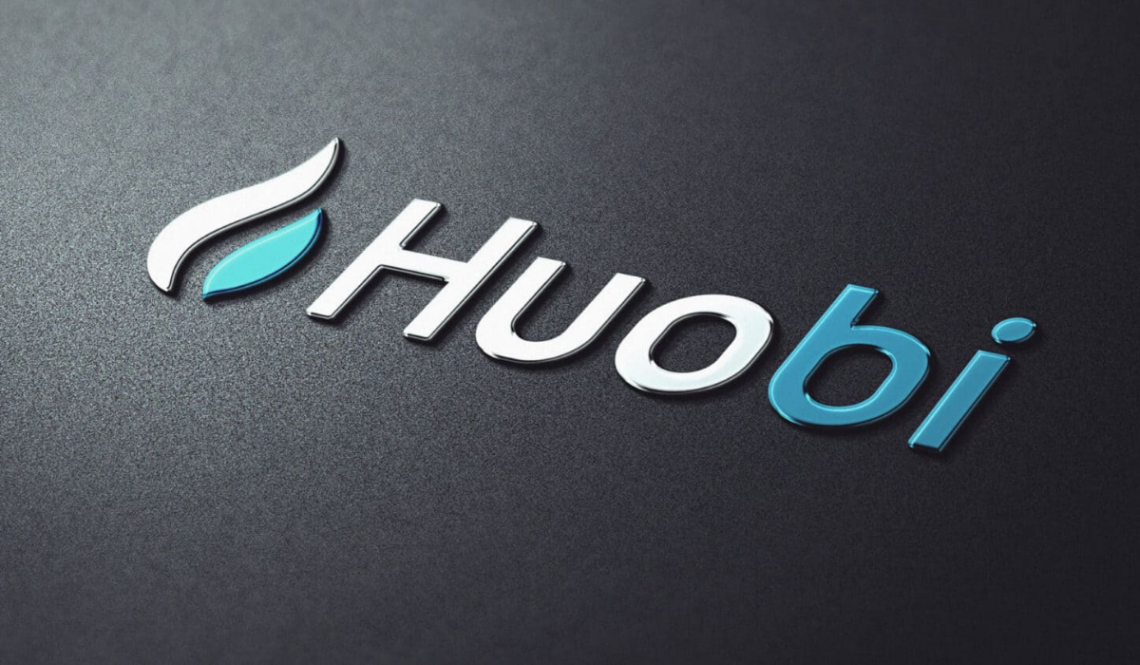 As a reminder, Huobi regularly ranks among the top ten global exchanges in terms of trading volume. But last August, Leon Li, the exchange’s CEO sold his 60% stake in the company. The platform found itself in serious trouble after it was forced to stop serving its Chinese customers due to local regulations. Huobi would then have recorded a substantial drop in its revenues, which could lead it to lay off 30% of its staff in China.

A new chapter for Huobi Global

We now know the buyer of Leon Li’s shares. If FTX or Justin Sun of Tron (TRX) were mentioned as potential candidates, it is finally About Capital Management that will become the majority shareholder of the crypto trading platform after the transaction.

Based in Hong Kong, About Capital is a fund management company founded in 2009. About Capital specializes in special case strategy to identify long-term investment opportunities. Since its inception, it has won a series of prestigious awards as one of Asia’s top performing funds.

However, the financial details of Leon Li‘s share buyout were not disclosed.

“This transaction marks a new chapter for Huobi Global. Over the past nine years, we have witnessed Huobi’s rise to become one of the world’s largest virtual asset exchanges. After Huobi’s exit from the Chinese mainland market in 2021, we have accelerated our globalization push in a challenging market environment, which reinforces the impetus for Huobi to seek a new ownership structure with global vision and international resources. We believe the successful acquisition by About Capital vehicle will contribute to Huobi’s global expansion in both aspects.”