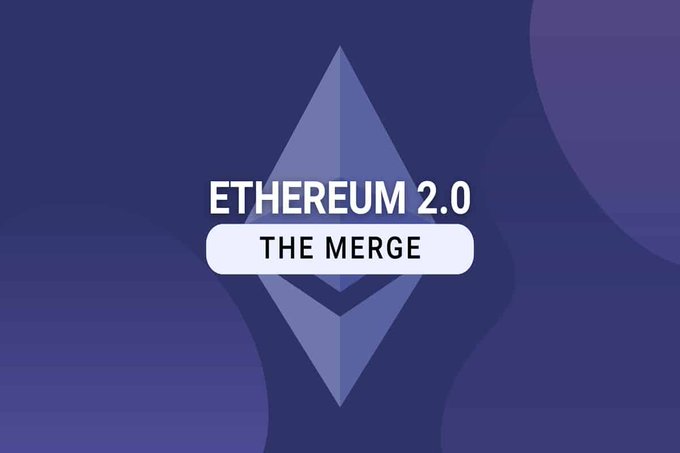 Ethereum is in the process of merging (from proof-of-work to proof-of-stake); quite a few crypto enthusiasts claim that there would be a copy of NFTs once Ethereum’s transition to a PoS network is complete. But how does that happen?

Ethereum was launched in 2015 and will mark its 7th anniversary by moving to a PoS Proof-of-Stake network. This change, known as the “merge upgrade,” will change the basic structure of how the network operates and will have a long-term effect on network users. Many members of the Ethereum ecosystem have been waiting for these changes for a long time.

The merge will enable major improvements such as:

Yes, the Ethereum merger will also have an impact on NFTs.

Many claim that there would be a copy of the NFTs once Ethereum’s transition to a PoS network is complete.

But isn’t a copy of the NFT a problem?

A copy of the NFTs poses problems for owners, as there would be two “original” NFTs. While there is no guarantee that copying NFTs can occur, it is still possible. Therefore, creators and owners should be aware of this and prepare in case it does happen.

Negative impacts to be expected?

Adam McBride, a well-known NFT archaeologist, argued that the merger would also pose some risks to the owners of these assets. In a Twitter thread, McBride cited several issues that NFT creators might face after the merger.

He argued that there would still be an Ethereum proof-of-work Network after the merger if the rumors were true. So there would be two versions of NFTs, one for the PoW network and one for the PoS network. Thus, the owners of the NFTs could face a problem called replay attack. That is, an action on the NFT in the PoW Ethereum will occur simultaneously in the PoS Ethereum and vice versa.

Therefore, anyone accessing a specific NFT can initiate a transaction.

McBride said this scenario is a small possibility but could happen.

The NFE archaeologist suggested that the best solution is to transfer the NFTs they have on the PoW chain to a new portfolio. According to him, this action creates a disconnect between the NFTs on PoWs and the NFTs on PoSs.

It should be noted that the Ethereum merger is scheduled for September 15, 2022. What do you think about this news? Do you think the merger will really have negative impacts on NFTs?