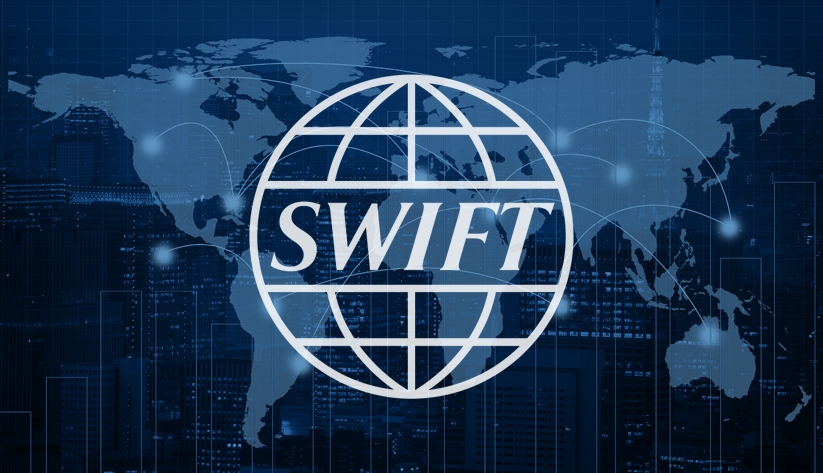 The SWIFT network is one of the most popular international payment systems. They recently announced that they will use the capabilities of Symbiont ‘s blockchain solution, to optimize the transmission of data related to important events within a listed company.

Founded in 1973, SWIFT (Society for Worldwide Interbank Financial Telecommunication) is a private company under Belgian law that offers a secure messaging platform, standards to communicate and a bouquet of products and services around this messaging.

This network is mainly used to transmit information for bank transfers. It has no real competitor for transactions to countries not connected to continental clearing systems (e.g. SEPA). More than 11,000 banking and securities organizations, market infrastructures and companies are clients in more than 200 countries and territories.

In other words, SWIFT is an intermediary that facilitates the transport of messages containing payment instructions between financial institutions involved in a transaction.

SWIFT will use Symbiont’s blockchain

Symbiont is known for working with companies like Nasdaq and Vanguard. In 2017, Symbiont partnered with Vanguard to improve the distribution of price index data via blockchain, consuming data from $1.3 trillion worth of funds at the time.

Last week, Swift announced it was turning to blockchain in an effort to “eliminate friction for securities transactions.” The interbank system unveiled a pilot project in partnership with fintech company Symbiont’s blockchain platform to improve the efficiency of communicating important corporate events.

Vanguard, Citigroup, American Century Investments and Northern Trust are among the companies participating in the initiative.

SWIFT hopes to implement blockchain solutions to streamline communications between multiple parties. This includes sharing information about listed companies such as dividends, mergers and more. All of this information needs to be shared quickly among all participants, which is why SWIFT wants to use a blockchain.

If the SWIFT experiment succeeds, more than 11,000 institutions worldwide will benefit from the improvements offered by blockchain technology.

Blockchain and smart contracts should thus eliminate the friction in the current communication process, which still requires manual actions, and which requires the intervention of several intermediaries.