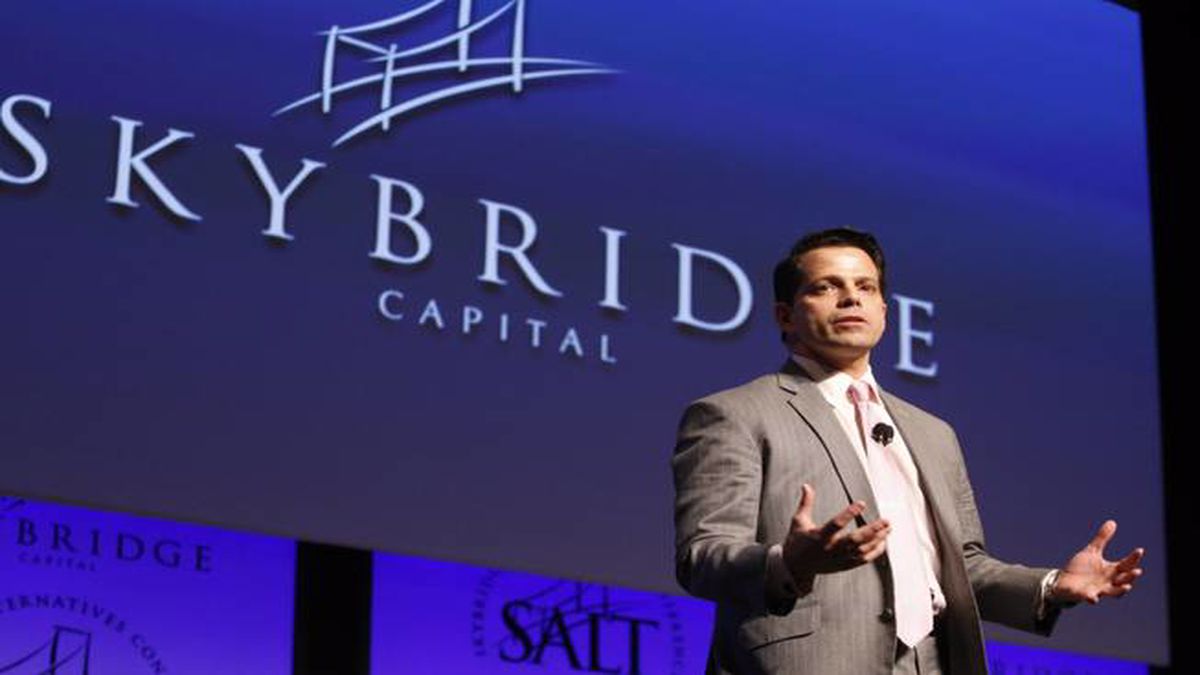 FTX Ventures, a subsidiary of FTX, said the company on September 9 that it will acquire a 30% stake in SkyBridge Capital. The investment company will use part of the funds to purchase $40 million of digital coins to maintain the investment for a long period of time.

Skybridge will keep the tokens on its balance sheet as a long-term investment.

Anthony Scaramucci, founder of SkyBridge, said in a statement:

Sam is a visionary who has built incredible businesses in synergy with the future of SkyBridge. Our business has continued to evolve since we founded the company in 2005. We will remain a diversified asset management company, while investing heavily in blockchain.

With this investment, the New York-based company will also have a new fund to “finance growth initiatives and new product launches.”

Former White House communications director under Donald Trump, Anthony Scaramucci, and Sam Bankman-Fried will revisit the stock sale at the SALT conference this Monday. “We look forward to working closely with SkyBridge on its crypto investment business and also working alongside them on promising non-crypto investments,” SBF said in a statement.

In 2020, Skybridge began investing in Bitcoin (BTC) and since then, the role of active voice person for the cryptocurrency has been played by Scaramucci.

For FTX, at the beginning of the crypto winter, Bankman-Fried’s organization launched the acquisitions. In May, Bankman-Fried acquired a 7.6 percent stake in Robinhood. In July, the company offered to buy out some of the debt incurred by Voyager Digital.

Founded in early 2022, the FTX crypto exchange subsidiary is already backing a myriad of Web3 projects such as Mina Protocol, Mysten Labs and xTerio, to name a few of its latest operations.

Earlier this year, Scaramucci compared SBF to financier John Pierpont Morgan, “Sam Bankman-Fried is the new John Pierpont Morgan – he’s bailing out the crypto-markets like the original J P Morgan did after the 1907 crisis,” he told Bloomberg in June.