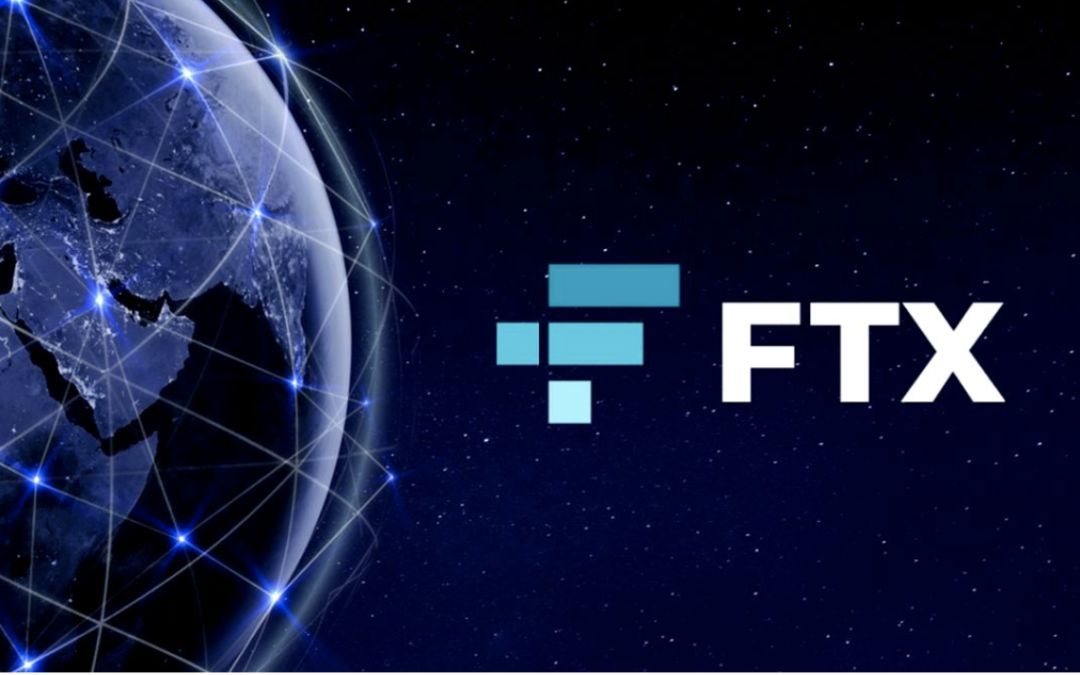 Sam Bankman-Fried, the CEO of the FTX exchange platform announces the launch of a V2 of FTX that will revolutionize crypto. V2 of FTX is set to debut on November 21, once the development team has completed the work it has been doing for the better part of a year.

The platform looks to further expand its influence in the crypto ecosystem. The new and improved version of the exchange will be operational from November 21. It will feature an improved matching engine that will address all the issues users have reported with the performance and infrastructure of the current engine.

The FTX team will introduce a new order comparator, lower latency API with reduced latency and other features on the crypto-exchange. SBF stated:

We will be rolling out a brand new order matching engine, low-latency API lanes, and a host of other features. These features have been in development for the better part of a year. They are almost ready to be released.

SBF added that this will double order throughput and cut order latency in half on the exchange. In addition, users will be able to check out the enhancements throughout the month and the final package on November 21.

As a reminder, the crypto exchange giant has continued its international expansion by offering its cryptocurrency payment card in about 40 countries through a partnership with VISA. According to FTX, the card should be available in Europe before the end of 2022.