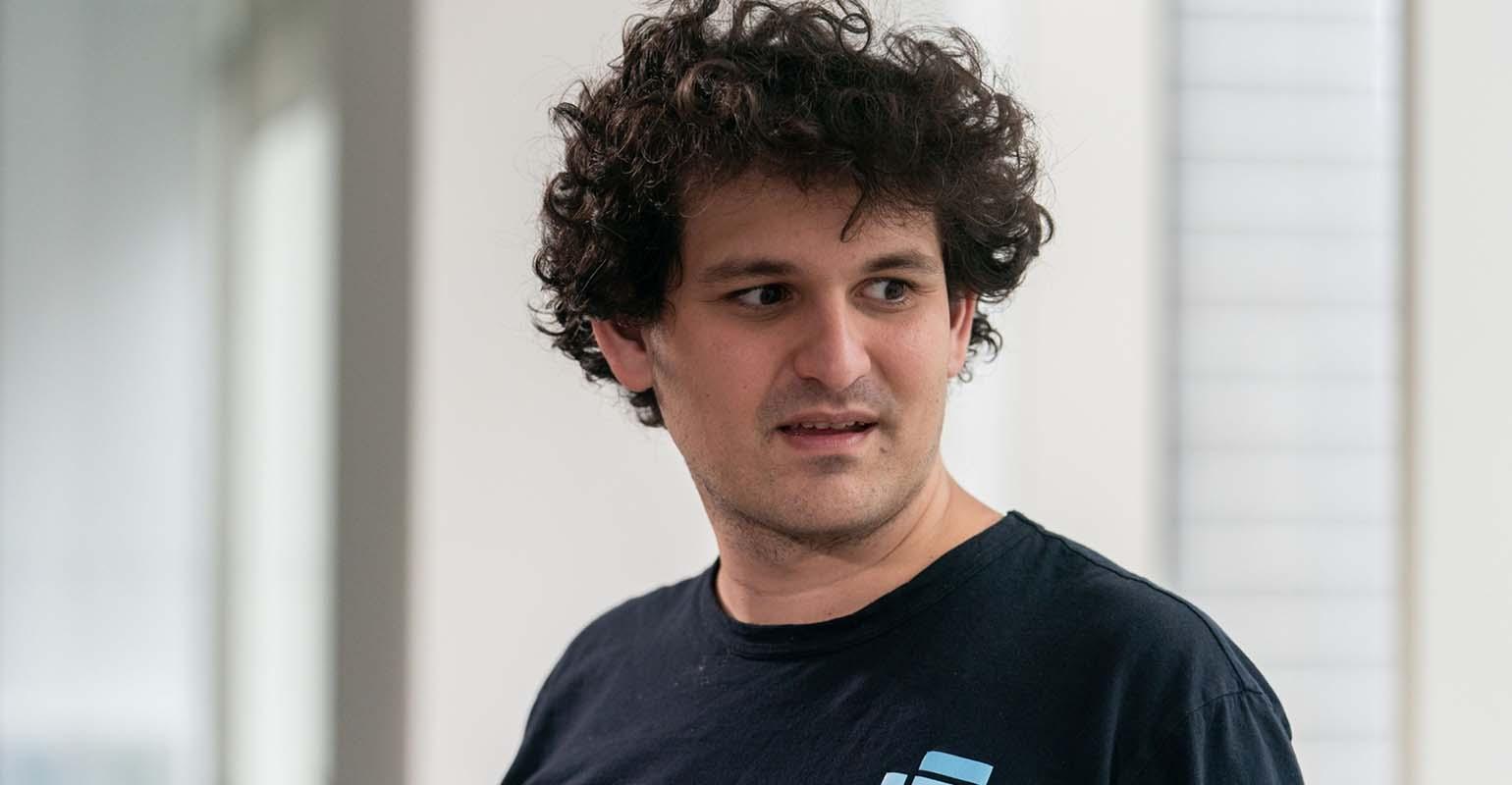 On December 9, Sam Bankman-Fried, former CEO of bankrupt crypto exchange FTX, had indicated on his Twitter account that he would eventually testify before the US House Financial Services Committee.

Now referred to as the “Bernie Madoff of cryptos” or a “thief,” “SBF” had not yet specified whether he would come in person to testify or if his intervention would be done remotely.

In an interview on a Spaces Twitter chat via the Unusual Whales account, the former FTX CEO finally removed the doubt by stating that he will testify remotely on Tuesday, December 13, 2022, before this U.S. House of Representatives Financial Services Committee, which certainly has many questions for him.

“I’m pretty overbooked and I wasn’t planning on testifying until, like, very recently,” Bankman-Fried said in the Spaces Twitter interview.

From a safety standpoint… It’s very difficult for me to move right now and travel because, like, the paparazzi effect is pretty big.”

After initially stating that he was not prepared to testify before this committee, Sam Bankman-Fried was forced to change his mind after being called to order by Maxine Waters, chair of this committee, who had notified him that if he did not testify, he would be subpoenaed via a subpoena.

Maxine Waters wants the former CEO of FTX to testify because the collapse of FTX affected more than a million people, some of whom lost all their savings that were on the crypto trading platform.

Sam Bankman-Fried (SBF) is indeed accused of embezzling $10 billion of the funds that belonged to the users of the failed crypto exchange.

Funds that were also used to make donations of tens of millions of dollars to Democratic and Republican politicians, as well as for the purchase of real estate in the Bahamas.

His testimony on December 13 is therefore eagerly awaited by U.S. lawmakers, but also, and especially, by the general public, which has been particularly impacted by the fall of the FTX empire.