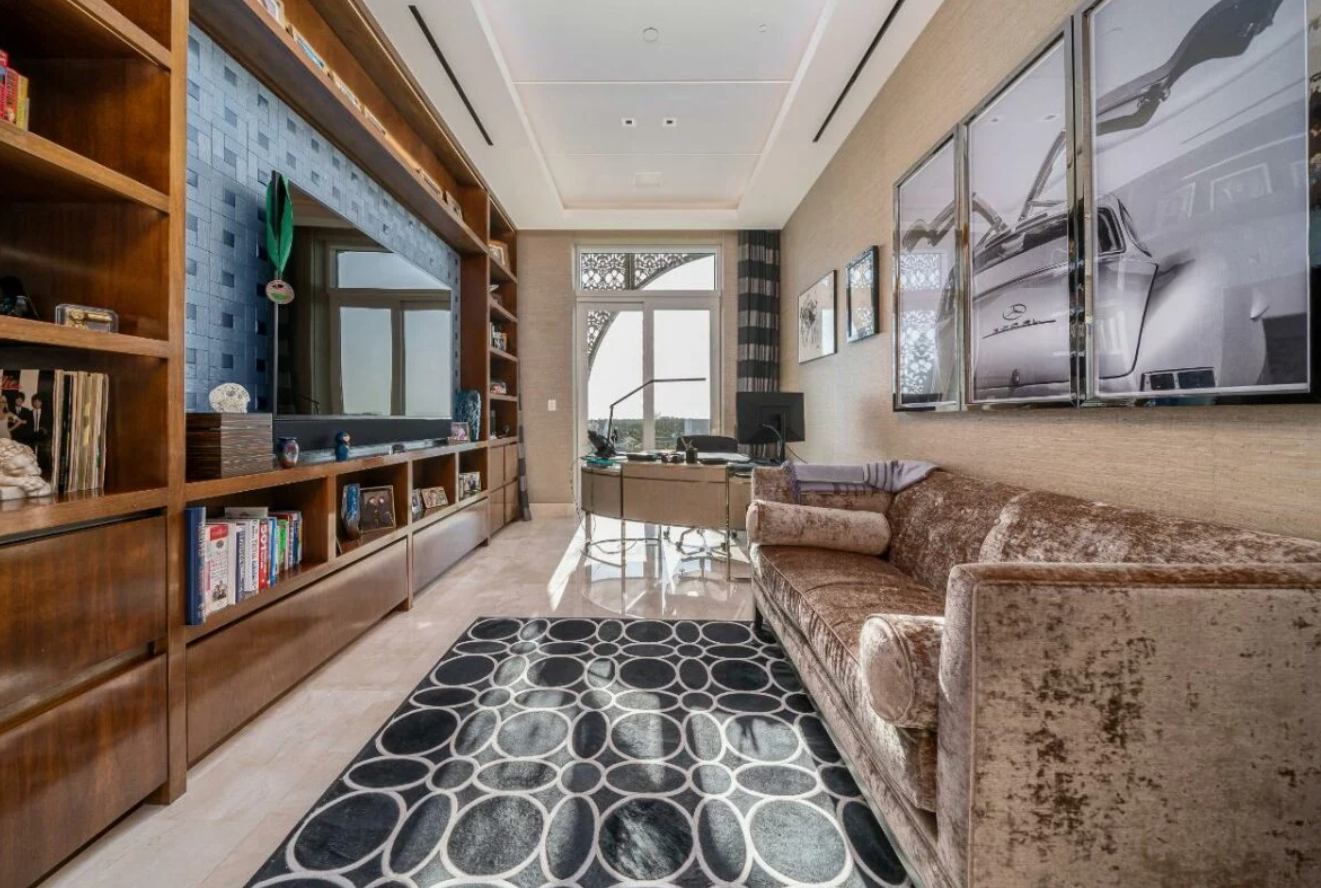 Believed to be the main culprit behind the FTX bankruptcy and still at large, Sam Bankman-Fried, ex-CEO of crypto exchange FTX, has sent a letter of apology to his former employees.

In the letter, the deposed CEO says he is “deeply sorry for what happened” and regrets what happened to FTX employees as well as the crypto trading platform’s customers.

“When I turn around, there’s no one left to talk to. I have let you all down,” he states at the beginning of this long letter that is supposed to explain the reasons for FTX’s downfall, without addressing some of the fraudulent facts he is accused of such as using customer funds to the tune of $10 billion, or the fact that the Alameda subsidiary was exempt from the normal liquidation process on FTX.

He first cites a collapse of the crypto market last spring that put a strain on FTX’s financial health by sharply reducing the value of its cryptocurrency collateral reserves.
Sam Bankman-Fried then cites “a concentrated, hyper-correlated crash in November that resulted in a further reduction of about 50% in collateral value over a very short period of time.”

Eventually, the ensuing bank run of user withdrawals took its toll on the FTX crypto exchange, which did not have sufficient liquidity to meet its customers’ demands.

“I didn’t realize the full extent of the margin position, nor the magnitude of the risk posed by a hyper-correlated crash,” he adds to explain FTX’s fall in such a short period of time.

In the rest of this long letter of apology and explanation, the former FTX CEO believes that there was a way, in his opinion, to avoid the crypto exchange going bankrupt.

“Which means FTX still had value, and that value could have helped make everyone more whole. We probably could have raised significant funds; the potential interest in billions of dollars of funding came about eight minutes after I signed the Chapter 11 documents.

Between those funds, the billions of dollars of collateral the company still held, and the interest we had received from other parties, I think we probably could have returned a lot of value to customers and saved the company.”

Despite the bankruptcy proceedings that have been initiated, Sam Bankman-Fried continues his plea by stating that he thinks there may still be a chance to save FTX.

“Maybe there is still a chance to save the company. I think there are billions of dollars of real interest from new investors that could be used to make customers whole.”

Statements that will surely surprise users who lost their money on FTX, not to mention the investment funds that were deceived and left hundreds of millions of dollars.
In a rare move, venture capital fund Sequoia Capital apologized to its investors after losing $150 million in FTX, reports the Wall Street Journal.

Described as a thief or a swindler, Sam Bankman-Fried, who some people now call the “Bernie Madoff of cryptos”, is suspected of being a fraudster. He is suspected of having used billions of dollars of client and company funds to support the activities of his sister company Alameda Research and to buy real estate in the Bahamas.

The ex-CEO of FTX has in fact put his luxury penthouse apartment in the Bahamas up for sale for $40 million.

A letter of apology that illustrates and confirms the misleading image that Sam Bankman-Fried conveyed to the media, investors, his customers, but also his employees, most of whom also found themselves victims of the practices of their former CEO fraudster who will have skillfully hidden his game until the last moment.