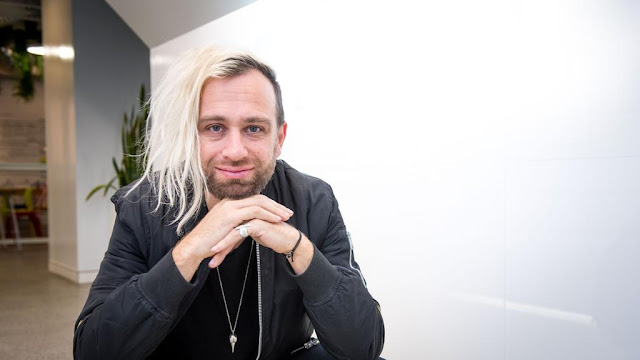 Who is Fred Schebesta?

Schebesta is an Australian entrepreneur, dubbed the “King of Crypto” and is ranked 29th last year on the Australian Financial Review‘s Young Rich List.

Also known as the “king” of crypto, he is best known for being the co-founder of financial comparison site Finder, but was also one of the first investors in Bitcoin.

The co-founder of Finder, whose net worth is estimated at $340 million, predicted in January that the price of Bitcoin will reach about $105,000 by the end of 2022.

But the rise will be volatile, with prices fluctuating up and down along the way. He told Daily Mail Australia:

Bitcoin is in a correction phase and that could last for the rest of the year as it settles into more stability. It is very volatile, but over time it will become less volatile and the fluctuations will be fewer and less clear-cut.

He is so confident that he is investing in a platform that allows investors to earn cryptocurrencies by playing video games.

He sold his penthouse to buy bitcoins

In June, the Australian entrepreneur sensationally claimed that he would sell his $7 million beach pad to buy Bitcoin, if the cryptocurrency fell below $12,000.

It is now July and he has sold his house.

He told The Daily Telegraph, which reported it on Sunday, July 24, that the right time had come for Schebesta to part with this fantastic property.

His penthouse is just a 300-meter walk from the iconic Tamarama Beach. It features a pool, private terrace, two balconies, three bedrooms, two bathrooms and an elevator that transports guests from inside a private garage to the heart of the house, which offers stunning ocean views.

Schebesta said the property is located in a quiet area of Tamarama, but is only a short distance from the CBD and the hustle and bustle of Bondi Beach activities.

Schebesta said that while it was a “tragedy” to part with the house, the drop in crypto-prices prompted him to expose the mega house to buy more Bitcoins.

He revealed that he bought the property for an estimated $3.9 million in 2017, when it was just “a hole in the ground.” He later turned it into “the best penthouse in Tamarama.” 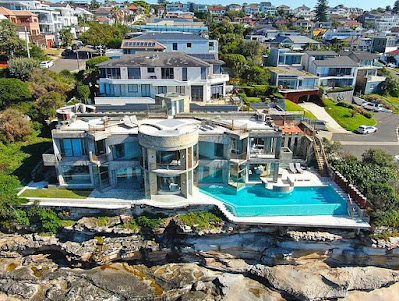 Despite the staggering losses in the crypto-markets, Schebesta said that with the sale of the penthouse, he is ready to double his investment, with bitcoin currently at its lowest point since 2020, trading around the US$20,000 levels. At the time of writing, bitcoin is trading at $22,306.82 per coin.

Schebesta told The Daily Telegraph that he plans to hold on to his flashy five-bedroom, 800-square-foot property in South Coogee, known as the “Coogee Crypto Castle,” for a bit longer.

The entrepreneur initially bought bitcoin when the cryptocurrency was in its infancy, which allowed him to earn massive returns.

What do you think about it, would you dare to sell some of your goods to buy bitcoin?