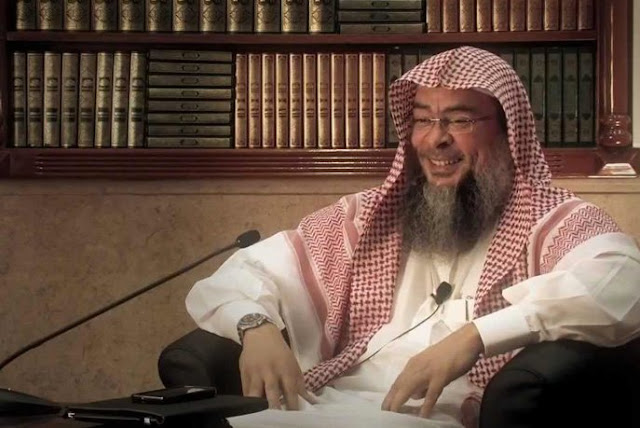 According to Saudi Arabia’s Assim Al-Hakeem, the use of cryptocurrencies such as Bitcoin is prohibited by Islamic law because they are ambiguous and provide anonymity to criminals.

We know that Bitcoin remains anonymous… which means it is an open door for money laundering, drug money and haram money, Al-Hakeem said on his “Ask Zaad show.

He added: There is a lot of ambiguity. If I have dollars and you have euros and we want to exchange that is allowed in Islam as long as it is hand to hand…In virtual currency there is no such thing.

Assim Al-Hakeem also said that Bitcoin, being something recent and new, it has not been discussed by Islamic scholars in the past. He added that there are serious concerns about Bitcoin, whether it is its origin, appearance, sustainability and security.

It’s not something physical that you can touch, it’s not a coin, it’s not a bill … it’s something virtual … it’s like throwing your money in a vacuum,” he said.

With the cryptocurrency having surpassed the record of USD 10,000, after seeing its commercial value increase 10-fold in less than a year, Assim Al-Hakeem expressed his concerns about the rapid development of Bitcoin.

As of today, a Bitcoin worth 0.1 cents is now equivalent to 11,000 USD plus. This is ridiculous, he said before concluding, “in my opinion, Bitcoin is haram and Muslims should not get involved in such dubious transactions just to make a quick profit, it is not an Islamic concept.

The Saudi’s statement comes after Turkey’s top religious body said that crypto-currencies are incompatible with Islam because their value is open to speculation and they can be used in illegal activities.