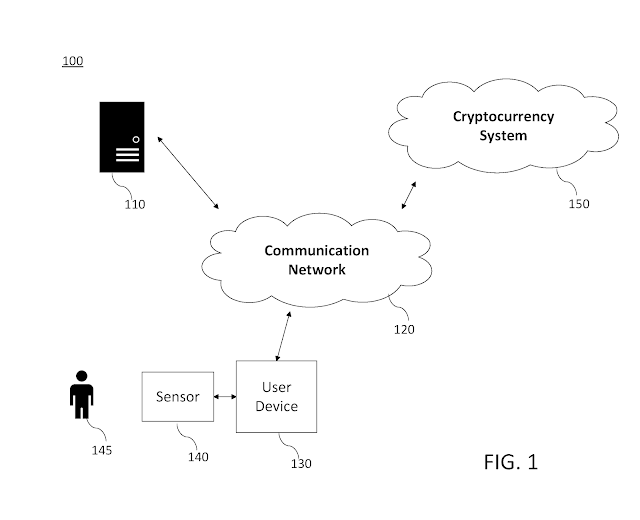 Shake your body – What if, instead of using specialized mining machines, the consensus of a cryptocurrency was made thanks to the work of your… (holy?) mind! It may seem far-fetched at first, but Microsoft believes in it, to the point of having filed a patent!

The World Intellectual Property Organization (WIPO) revealedthrough a publication this March 26, that the giant Microsoft has filed a patent application for a “cryptocurrency system using body activity data”.

The proposal is to use biometric data, to serve as validation for a crypto system in PoW:

But actually, how does it work?

For those who remember this scene from the Matrix movie, don’t worry, it’s not about using humans as batteries. Here are some of the biometric data that this system could use:

You can imagine that the giant does not do this only for the beauty of science. We find out later that this system could, for example, be used to:

detect search terms that a subject has used or identified for the advertisement he or she has viewed.