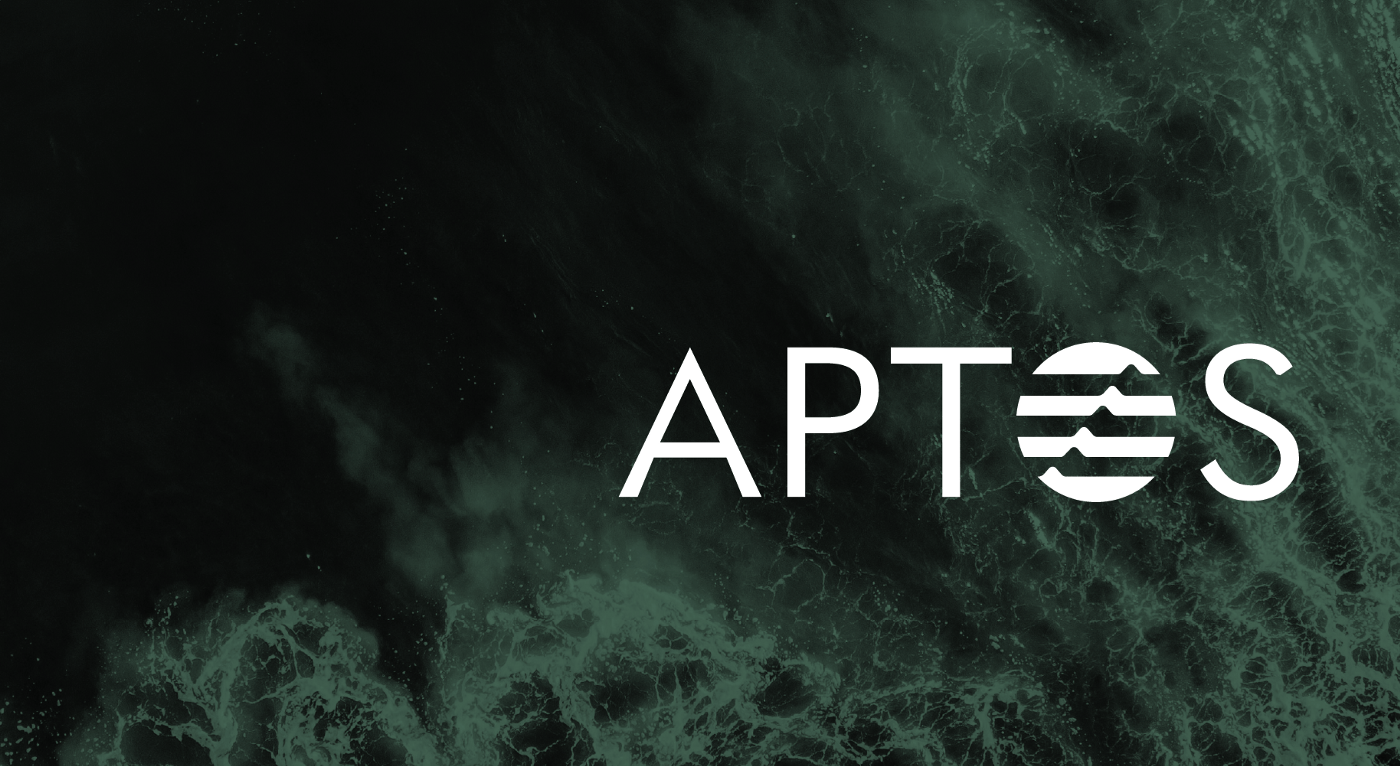 The company explained in a statement:

After more than four years of hard work, hundreds of developer contributions and hundreds of diverse community projects around the world, we have arrived at Aptos Mainnet […] This is the first step in a long journey to create universal and equitable access to decentralized applications for billions of people through a secure and scalable blockchain.”

Based on the AptosBFT consensus, the Aptos blockchain is compatible with Move, a programming language that differs from Ethereum (Solidity) and Solana (Rust).

Aptos also benefits from significant financial support, as it already totals more than $350 million in investments from giants such as FTX Ventures, a16z, Tiger Global or Binance Labs.