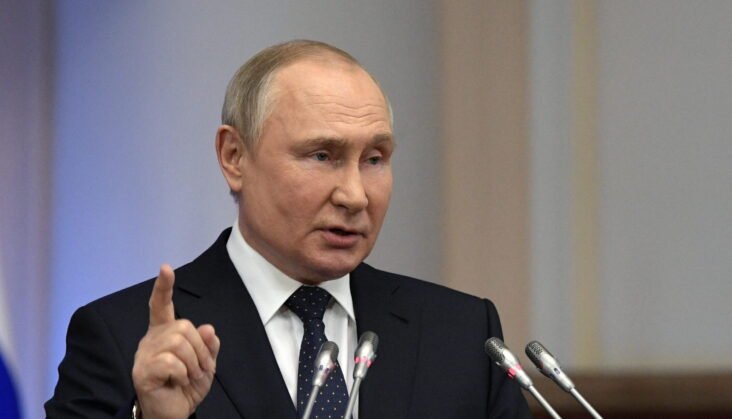 The EU is taking steps to block the supply of high-value crypto services to Russia.

The European Union is preparing to punish Russia with more sanctions for its decision to announce a partial mobilization as part of its growing military intervention in Ukraine and measures to annex occupied Ukrainian territories through what are considered sham referendums. The EU has announced sanctions against Russia that will ban the provision of all crypto-currency wallets and accounts.

Indeed, on Friday, the Council added a new sanction against Russia for its invasion of Ukraine. As a result, the EU agreed to prevent Russians from accessing “high-value” crypto services.

The EU Council website describes the new policy as “a total ban on the provision of wallets, account services or custody services to Russian individuals and residents, regardless of the total value of those crypto-assets.”

To limit Russia’s ability to make and repair weapons?

Until yesterday, Russian wallets holding less than €10,000 were exempt from similar sanctions on cryptocurrencies. The latest batch of EU sanctions also imposes limits on imports and exports, military equipment and oil prices.

The ban, one of three financial measures included in the six-part sanctions package, is intended to close potential loopholes. Other issues include a total freeze on the assets of four Russian banks and an embargo on consulting services to powerful Russians.

The announcement only names “crypto wallets, accounts or custody services” among the services that cannot be offered to Russian users. However, it appears that crypto-exchanges, brokers and payment services will be covered by the ban as account-based services.

The European Commission said the sanctions are “proving effective” in limiting Russia’s ability to manufacture and repair weapons. It also expressed support for Ukraine.

In addition to crypto, the European Union has already banned the sale of banknotes as well as securities such as shares denominated in all official currencies of EU member countries to Belarus and Russia.

The new sanctions also confirmed the full trading ban on four Russian banks, including VTB, which accounts for about 23% of the market share in the country’s banking sector, as noted by Finbold and other market analysts.

Russia, for its part, has attempted to lift its own restrictions on the use of cryptocurrencies. This week, the Russian Ministry of Finance announced its intention to allow international crypto settlements for most sectors. The country has been open to this possibility since at least May.