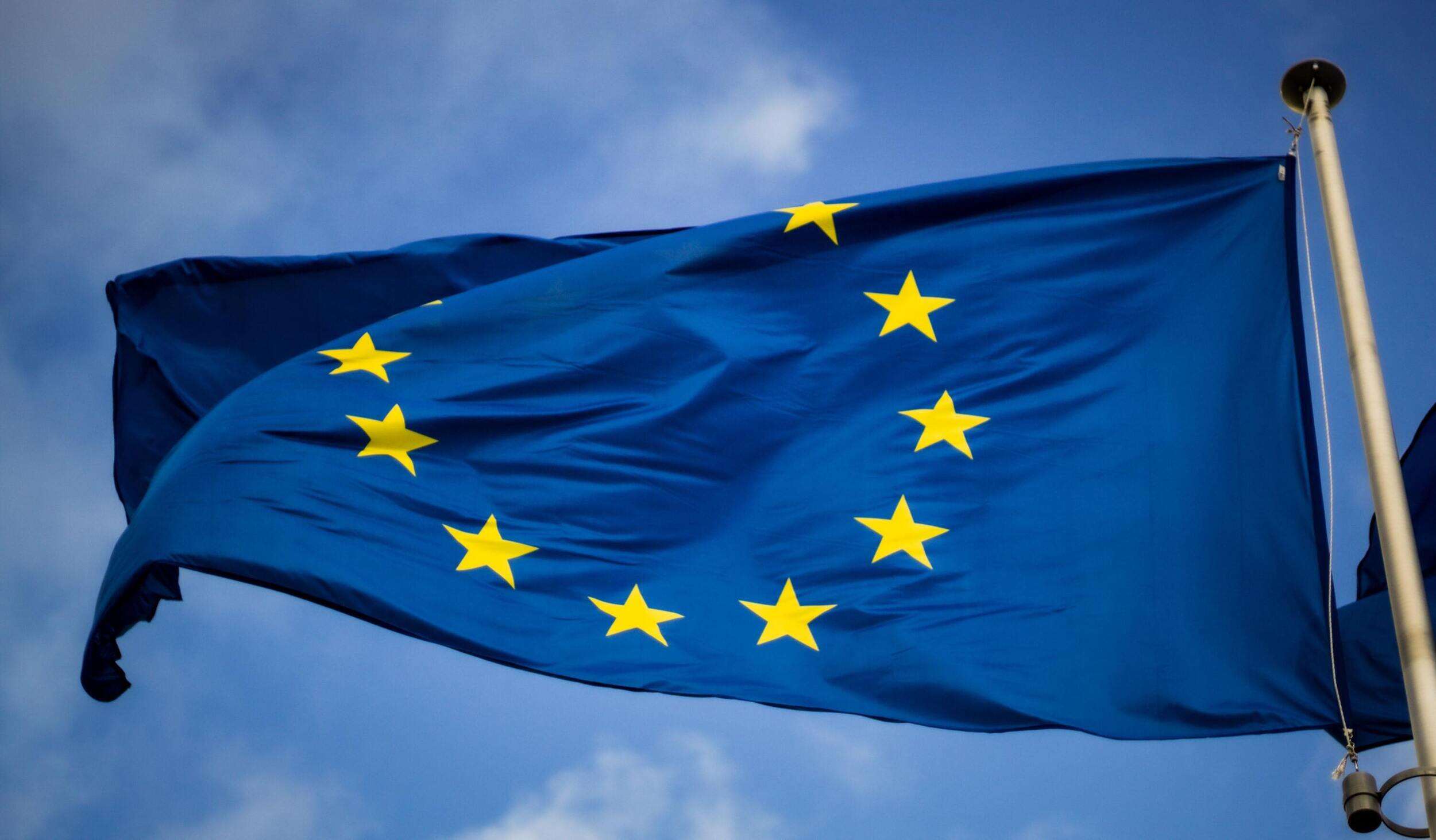 The European Union, through the EUIPO (European Union Intellectual Property Office), has published an official document unveiling its plan to use NFT to fight against the counterfeiting of physical goods. The blockchain occupies a central place.

While the European Union has been focusing on the adoption of the draft MiCA Regulation (Markets in Crypto-Assets) for several months, it is proposing in parallel a brand new text on the use of non-fungible tokens (NFT). The EU explains that it has been working on it for some time (five years). And that the text was developed in collaboration with actors of the ecosystem. The latter having met them at the events “hackathons blockchain” of the public agency of the EU, the Office for Intellectual Property.

According to the terms of the project, blockchain technology and NFTs will be used for the purpose of forgery-proof authentication of ownership of physical goods. In other words, it is a question, by these means, of protecting intellectual property. If the project sees the light of day, it would be the first time that such an experiment is implemented at the European Union level.

The Vuitton handbag, Air Jordans or even Apple’s AirPods are victims of counterfeiting. According to economists, in 2019, the sale and purchase of “copies” would have represented a loss of revenue of 121 billion euros for European companies.

Well aware of this problem, which is only getting worse with time, the European Union has presented an action plan that puts blockchain and NFT (non-fungible tokens) technologies to work.

How will it work?

Intellectual property (IP) holders will create digital tokens to prove that a group of goods produced is authentic. These IP holders will need to be previously included as approved signatories to create these products on the tracking blockchain.

The solution will then track the supply chain as products pass through various checkpoints, allowing the IP holders to be certain that the products arriving in stores are authentic.

If the EU is able to implement this system by the end of 2023, it will be one of the first applications of blockchain technology at this scale for the purpose.

The scope of this project makes it one of the most ambitious implementations of the NFT. Its success is due to the massive adoption of blockchain by all stakeholders, and to their goodwill.