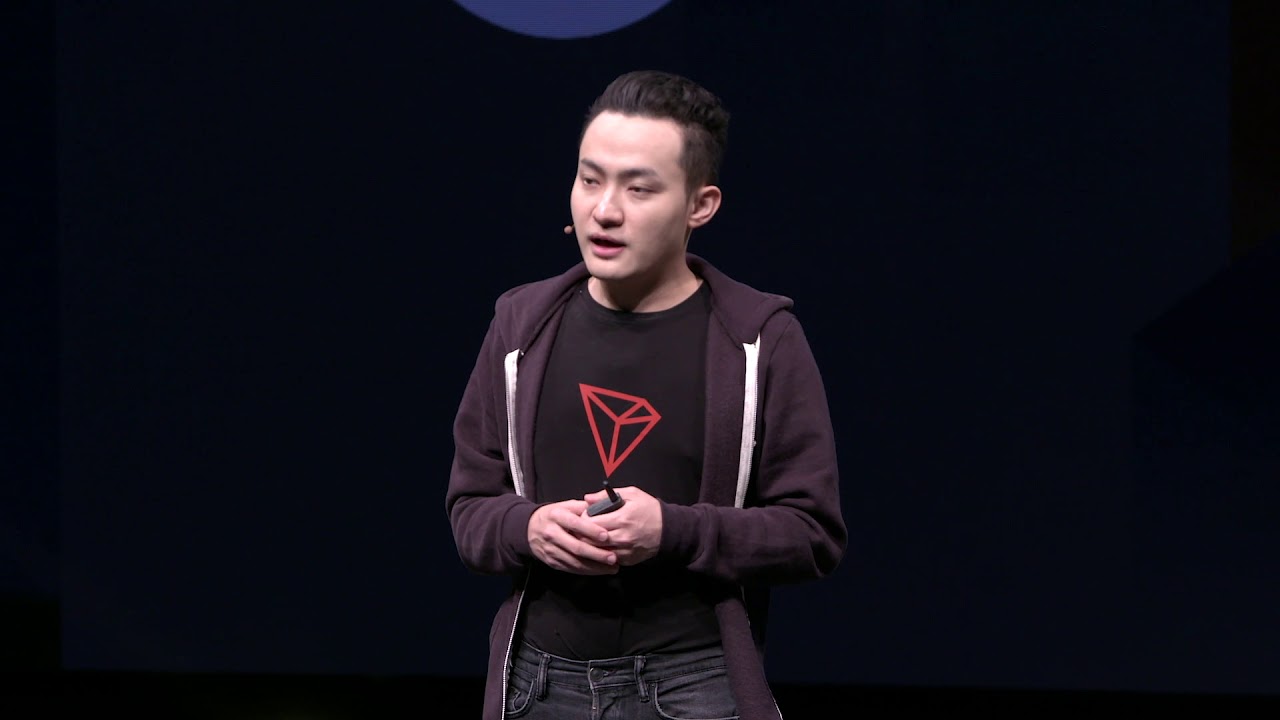 TRON founder buys Ethereum for $33 million in 4 days. Justin Sun’s portfolio has grown with over 20,633 Ethereum tokens before the upgrade in the next few days. The upgrade was made public by a crypto analyst platform, Etherscan Data.

The timing of the merge has been a bone of contention in the Ethereum ecosystem.

Developers expect a launch around September 15, although the timeline is not specific. Investor sentiment has changed, according to James Butterfill, head of research at CoinShares. In the latest issue of the Digital Asset Fund Flow Weekly report, the executive attributes the “better” investor sentiment to a “clearer” timing of the merger.

The report dated August 07 points out that institutional investors are increasing their bets on Ethereum-based investment products. In fact, they recorded a total of $16 million in inflows, resulting in seven consecutive weeks of inflows totaling $159 million.

On August 4, Justin Sun posted a message on Twitter reflecting his unwavering support for The Merge.

We currently have over a million #ETH. If the Ethereum hard fork succeeds, we will donate a portion of #ETHW to the community and #ETHW developers to build the Ethereum ecosystem.

Justin Sun’s announcement brought some positivity to the sails of the Ethereum Merger project. Not only does he promise substantial financial support for this hard fork, but he will also make sure that the two tokens that will result (ETHS and ETHW) will integrate the crypto exchange Poloniex.

Thus, all ETH holders on Poloniex “will receive the forked assets at a 1:1 ratio when the upgrade is complete.”

Ethereum (ETH) is the world’s second largest crypto-currency, with a network that allows blockchain developers to write smart contracts and create dApps. It boasts the highest value in the crypto-market. Ethereum’s scalability issues are long overdue. However, the network is eagerly awaiting an update that could solve some of these problems.

The new fork is called ETHPoW, and some exchanges like BitFinex have shown their support for the mining community, promising to list the token when it launches. There are also rumors that Justin Sun, the creator of Tron (TRX), plans to launch a stablecoin that will support the Proof-of-Work network. This could be exciting for Ethereum (ETH) holders if the Proof-of-Work network gains value, as their major Ethereum assets would also be on ETHPoW.

What is not a rumor is that Tronix (TRON) token founder Justin Sun bought a huge amount of Ethereum in his wallet last week in preparation for the upcoming merger on the blockchain network.

According to the report, TRON’s founding wallet, Nansen, has been trading Ethereum tokens on large products. The million dollar purchase was made twice on the 28th of August and the 2nd of September. The purchase was made from a top crypto currency exchange platform, Poloniex.

It is through the Etherscan.io portal that one can follow the movements related to Justin Sun’s address. Two movements have attracted attention this week.

Justin Sun does not hide his desire to play both sides by opening trading on ETH and ETHW.